Professor Diana Stirbu will build on her previous work to investigate the effectiveness of parliamentary committee activity.

Diana Stirbu, Professor of Public Policy and Governance at London Met, has recently been awarded an academic fellowship with the Welsh Parliament.

Her project will investigate ways of measuring the effectiveness of parliamentary committee activity, from scrutiny of legislation, scrutiny of government, policy development to public engagement and diversity of evidence.

Through a series of contextual research projects, in-depth qualitative interviews and workshops with the main stakeholders — politicians and officials primarily — she is developing a Theory of Change framework that can be customised for each committee, but which will contain common measures of effectiveness and methods of assessing them.

The purpose of her fellowship is to elicit a shared understanding of the context in which the committees operate, of their raison d’etre and of the impact they want to achieve across multiple dimensions.

The project will build on her previous work with Cardiff University’s Professor Laura McAllister which investigated the scrutiny capacity of committees, their role in absorbing constitutional change or shaping parliamentary activity, as well as their public engagement role.

Professor Stirbu specialises in public administration and governance reform from a devolved and territorial perspective in the UK, as well as in strategic management in political and public organisations. Her emphasis lies particularly on Welsh and English devolution.

The other academics awarded fellowships by the Welsh Parliament this year are Professor Paul Carr and Dr Mitchel Langford, both of the University of South Wales. Professor Carr is producing a report that will contextualise the Welsh Music Industries in a post-Covid-19 world, while Dr Langford will be exploring geographical patterns in the changing landscape of financial services provision in Wales. 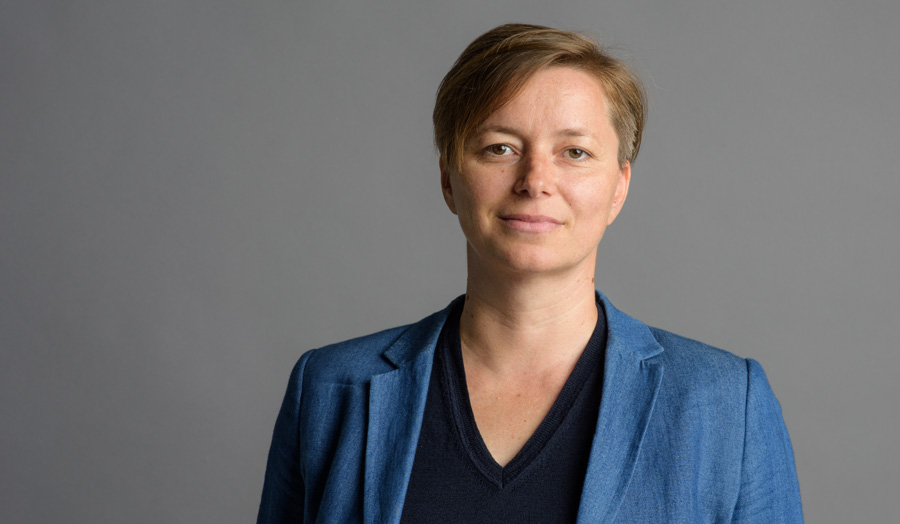