Hidden Agenda - a project created by theatre and performance students at London Met - was formed to create striking installations inspired by live art, with a focus on aesthetics whilst maintaining a theatrical quality alive within it. On Saturday October 12th at Kentish Town’s Free Space Gallery the company debuted ‘Relapse’, the first performance event of the ‘Kaleidoscope – The Unpublished Chapters’ series.

‘Kaleidoscope – The Unpublished Chapters’ is being presented in the form of a living book over four months, with each chapter being performed with the same characters in various strange locations. The pair are hoping to compile all four chapters to create the book, which they hope debut in festivals next year.

‘Relapse’ took influence from the notion of dreams and the dark under layers of fairytales. Performed in a health centre, the space quickly became perfect for the vision. The audience was faced with a ballerina in a shed, toy soldiers on the staircase and a recycling obsessed creature in a fish tank, not to mention the peculiar Gaston Spoon who became their tour guide for the evening.

The second chapter of the Kaleidoscope series 'Smokestack' was shown over a two night period at Brick Lanes Rag Factory, on the 1st and 2nd November. The company continued their desire of a character driven performance, with an intense insight into the relationships of the five characters. It looked beyond the black and white notion of love often seen in fairy tales.

Keep an eye out for Hidden Agenda's third chapter in the series. The company are hoping to debut this as an installation in early December. 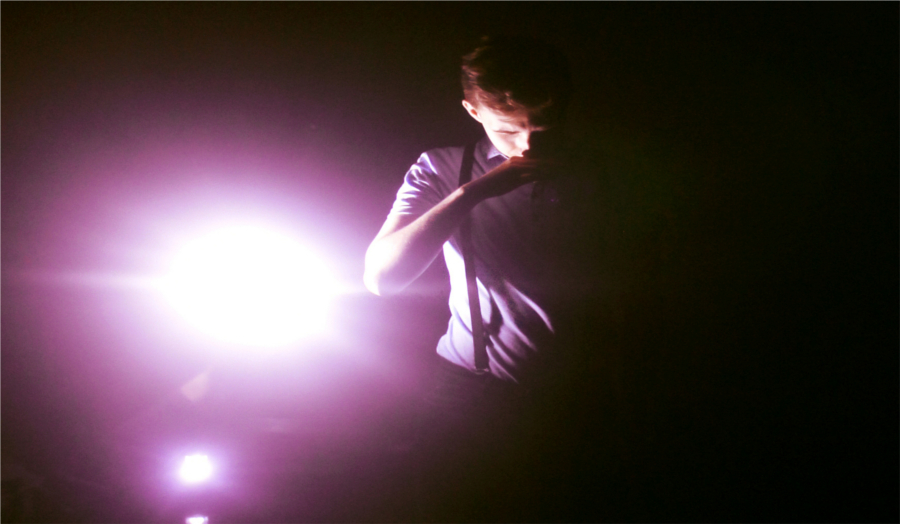