London Metropolitan University has been shortlisted for three Green Gown Awards this year.

London Metropolitan University has been shortlisted for a record three Green Gown Awards this year.

London Metropolitan University have been nominated for a Student Engagement award, for innovative activities such as re-using disposable coffee cups to plant herbs. The University has also been nominated for the Continuous Improvement category as recognition of the work undertaken over the last five years to slash carbon emissions by over 50%. And finally, the Enterprise category for the Big Idea Challenge, which is run by the Accelerator, London Met’s business incubator.

Rachel Ward, sustainability manager at London Met, said: “It’s fantastic that we have been nominated for these three awards. It all comes down to the hard work and dedication that the University shows towards sustainability not only in the Estates Department but across many functions.

“It’s an amazing honour to be recognised.”

This is the fourth year that the University has been shortlisted. In 2012, London Met were finalists for Best Newcomer and in 2015 and 2016 the University won Highly Commended in the Carbon Reduction category.

Established in 2004, the Green Gown Awards recognise the exceptional sustainability initiatives being undertaken by universities and colleges across the UK and Ireland. With sustainability moving up the agenda, the Awards have become established as the most prestigious recognition of best practice within the further and higher education sector.

The Green Gown Awards are administered by the Environmental Association for Universities and Colleges (EAUC).

Iain Patton, Chief Executive at the EAUC, said: “With the EAUC’s new strategy to reposition and align sustainability around key institutional priorities and challenges, this year’s Green Gown Award applications reflect the potential of sustainability to solve the sectors most critical problems. Every day, tireless environmental and sustainability leaders across the UK and Ireland are driving change and making sustainability just good business. The Green Gown Awards exist to give them the recognition and platform they need to do even more.”

The awards will be held on 15 November 2017 at The Monastery, Manchester. 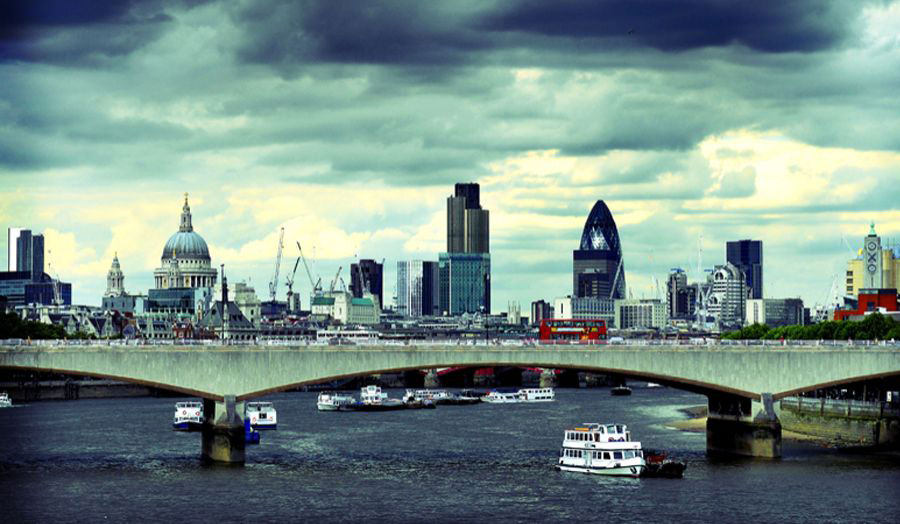