The University took part in the national Green Impact scheme, encouraging staff to think about their environmental responsibilities.

On Thursday 25 May 2017, London Metropolitan University’s Sustainability team hosted the first ever Green Impact Awards to celebrate the achievements of those who took part.

Run by the National Union of Students (NUS), Green Impact encourages universities to play a role in helping the environment, either from their workplace or by going outside and helping to bring about environmental change.

Staff who took part were provided an online workbook where they were encouraged to work through the criteria.

Zanda Pipira, Sustainability Assistant, who led on the project, said: “Green Impact is a fun and engaging initiative and staff enjoyed being involved in tasks like Fairtrade Bake Offs, the Mount Everest Challenge or starting a blog. By getting involved with environmental actions, all teams have helped to contribute to the sustainability work we do here at London Met.

“80 staff members from across the University took part this year. This is a fantastic achievement for the first year of the scheme and I am proud of the work we have done.”

Towering Infernos (Estates) won a Silver award in recognition of the hard work and effort they put into the initiative, including a Bake Off sale.

Staff from all areas of the University got involved in many fun and creative ways. From blogs to bake sales, press stories to repotting plants, the scheme was open to all staff members and recognises any level of achievement.

“Sustainability is something we excel in and we should be proud of the work we do here. I am proud of the achievements of the staff who took part and look forward to seeing next year’s initiatives.”

Many thanks to Jessica Naylor, NUS Sustainability Project Officer, for her time and dedication to working alongside London Met for the scheme.

See below for a full list of award winners;
Gold award 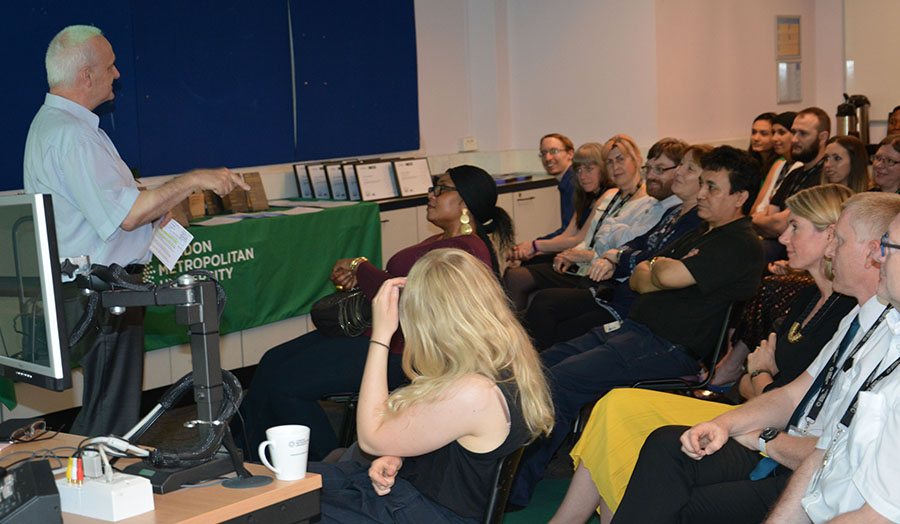