London Metropolitan University has launched a fundraising campaign to support the people of Nepal following the recent earthquakes in the country.

The University has a partner institution, Islington College Nepal, based in Kathmandu. The College, which was itself affected by the earthquake, has since played an important role in helping to deliver supplies and shelter to the local community.

Over 1,000 students are studying on London Met courses in Nepal, and there have been student exchanges between the University and Islington College Nepal. Architecture students from The Cass also spent weeks in Kathmandu assessing the city’s landscape and working on its infrastructure enhancement.

Given these close ties, the University community is determined to help.

London Met for Nepal is an ongoing fundraising campaign, consisting of numerous events throughout the year to raise both money and awareness.  There will be a major fundraising event on 18 June consisting of live music and performances, a quiz, global food, a charity auction and a raffle.

Funds raised by the University will be donated to the Disaster Emergencies Committee’s Nepal Earthquake Appeal. 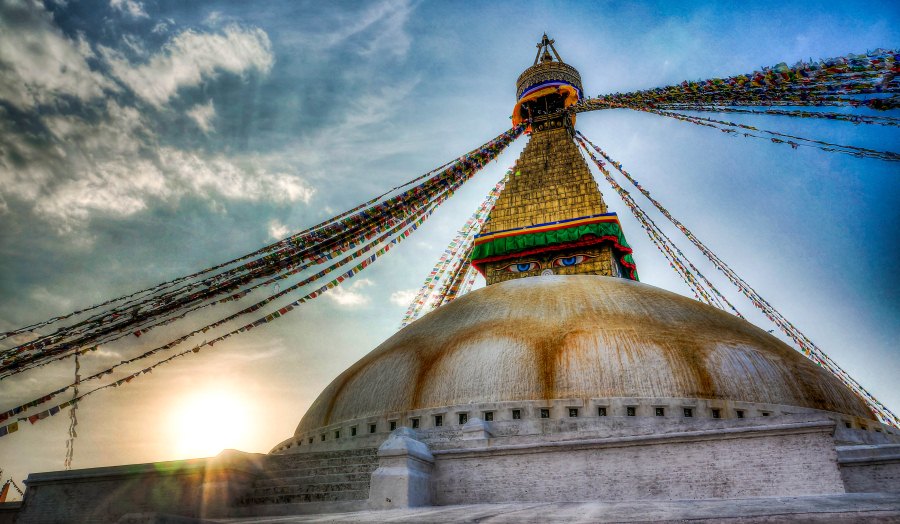