Safiah Durrah and Dr Anna Masing, who both studied BA Performing Arts at London Met, are collaborating on a productions for the George Town Festival held in their home country of Malaysia.

The George Town Festival will held in Penang and take place in August this year. The Festival is an emerging international arts event showcasing world-class performances, installations and collaborations from international and local artists.

Don’t Sing in the Kitchen, or You’ll Marry an Old Man tells the story of a homesick Malaysian who craves her mother’s cooking. She decides to open a stall selling Malaysian food in a London market.

Their play features live cooking as the main character shares her life journey and her cooking with the audience..The performance connects the Malaysian ingredients with the protagonist’s memories of home, questioning her position as a woman living abroad and celebrating her quest for personal freedom and individuality.

“We aim to draw the audience in through storytelling and through sharing food. We are creating a unique space, a moment in time that is shared; we are creating a community,” said the two performers.

On graduating, Safiah went on to study at East 15 in TV, Film and Radio. She has worked for Japan’s public broadcaster, NHK; performed as a voice over artist and in several short films, and took to the stage at the International Shakespeare Festival in Gdańsk, Poland in 2010.

Anna completed her doctorate in postcolonial feminism and performing arts at London Met in 2014. She founded the arts collective Behind the Bikeshed and is an associate artist of Saltpeter Productions.

“Anna and Safiah were exceptional students throughout their study at London Met on BA Performing Arts,” commented Gian Carlo Rossi, a principal lecturer in media, culture and communications at London Met, on their success.

“They both took full advantage of everything the course offered in regard to both theory and practice, which is clearly evidenced in this piece of socially engaged theatre. It is wonderful to see two such industrious and intelligent women collaborating on this exciting project.

“This collaboration demonstrates the very real community that has grown out of the BA Performing Arts and is being maintained and developed on the BA Theatre and Performance Practice.

“The opportunity afforded Anna in being able to study under the supervision of Lucy Richardson (Theatre and Performance) and Irene Gedalof (Women's Studies) at London Met is firm testimony to the lifelong learning opportunities on offer at the university.” 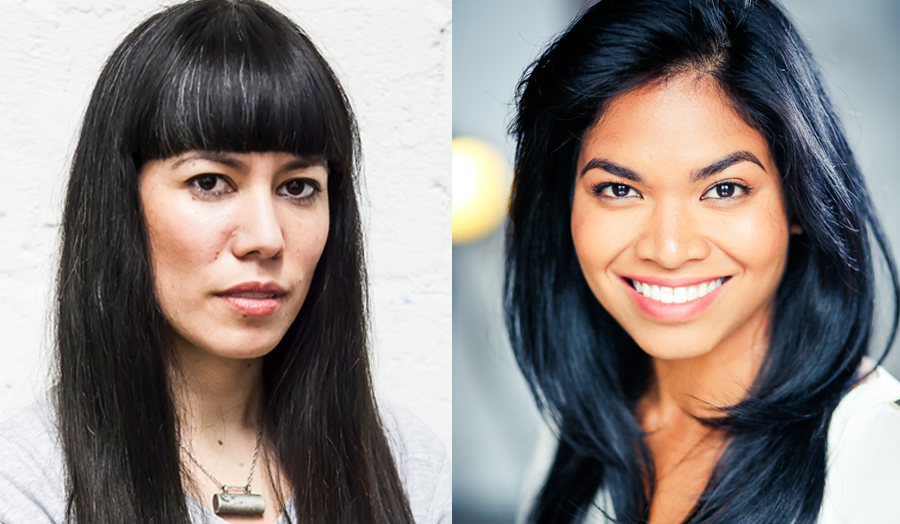