Graduate from the Guildhall School of Business and Law, Alex Adamo's business 'IHateIroning' has just hit a major milestone of 100,000 customers served.

IHateIroning, a dry cleaning collection and delivery service has gone from strength to strength. The company was founded in 2013, the same year Alex Adamo graduated with a  first class honours degree in Marketing and Public Relations.

Alex’s entrepreneurial spirit was cultivated at London Met, where he joined the University’s Entrepreneurs Student Society which became one of the biggest societies at the university. As President of the society he led and organised networking events where ambitious students rubbed shoulders with highly experienced business leaders.

“While at London Met I was given the opportunity to join the Entrepreneurs Society. I was then hooked on the entrepreneurial path. When I look back, had I attended another University, I don’t think I would have necessarily had the same amount of growth opportunities – the entire teaching body as well as the business incubator of the University, The Accelerator, were so supportive when we were pitching new ideas – letting us try new things and get smacked in the face by reality - this helped me learn fast and build strategies to deal with the complexity of being an entrepreneur.”

IHateIroning was Alex’s first taste of entrepreneurship, and he was able to help secure key early funding including a £120,000 investment. He has since helped to grow the business across the UK and four more countries.

The company was one of the first dry cleaning businesses to set up online, and as they state on their website, they offer the complete package: “You can have almost anything cleaned, pressed or repaired through IHateIroning!”

“I’m proud to play a small part in the commercial development of the company and to see it flourish from convincing dry cleaners door to door into a market leading enterprise. Most impressive about IHateIroning is the people: everyone is smart, friendly, helpful and fair as well as the network of master dry cleaners we work with to deliver brilliant service to our customers”

Alex has also since invested in other companies, including a high level consultancy group and a networking app for neighbours.

Outside of his various businesses and investments, Alex has returned to London Met to help out at our summer school workshops.

“Delivering a negotiation masterclass to international students during the summer at London Met gave me an incredible sense of accomplishment. We usually support FTSE100 companies to protect and increase their profits, which is enormously professionally satisfying in itself as you need to solve complex market and behavioural challenges – however, seeing the personal impact and added value that teaching negotiation skills to students can have on their personal and professional development is invaluable.” 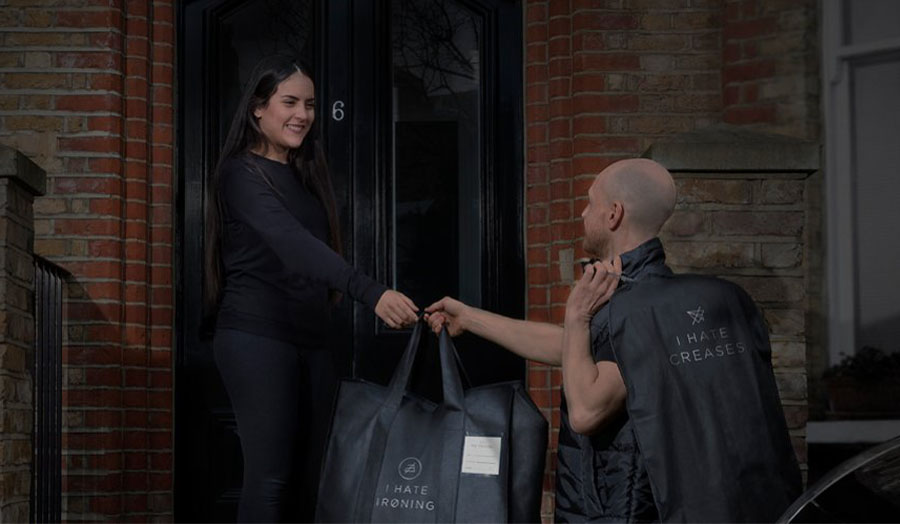