London Met has been commissioned to carry out a review of literature as part of the independent inquiry into child sexual abuse.

London Met’s Child and Woman Abuse Studies Unit (CWASU) has been commissioned to carry out a review of the existing literature on the social and political discourses about child sexual abuse in England and Wales from the 1940s to the present day, as part of the Independent Inquiry into Child Sexual Abuse (IICSA).

The review will also examine the way in which those discourses may have influenced institutional responses to child sexual abuse. The findings from this research will be available in 2017 and will help to inform the work of the inquiry.

The IICSA will investigate whether public bodies and other non-state institutions in England and Wales have taken seriously their responsibility to protect children from sexual abuse, and make meaningful recommendations for change in the future. It will also examine allegations of child sexual abuse involving well known people, including people in the media, politics, and other aspects of public life.

Professor Liz Kelly said: ‘We are excited by this opportunity to contribute to the work of IICSA. This project reflects the commitment CWASU has had from the outset to explore how ideas influence policy and practice, open up or close down possibilities for children and adult survivors to be recognised and supported.” 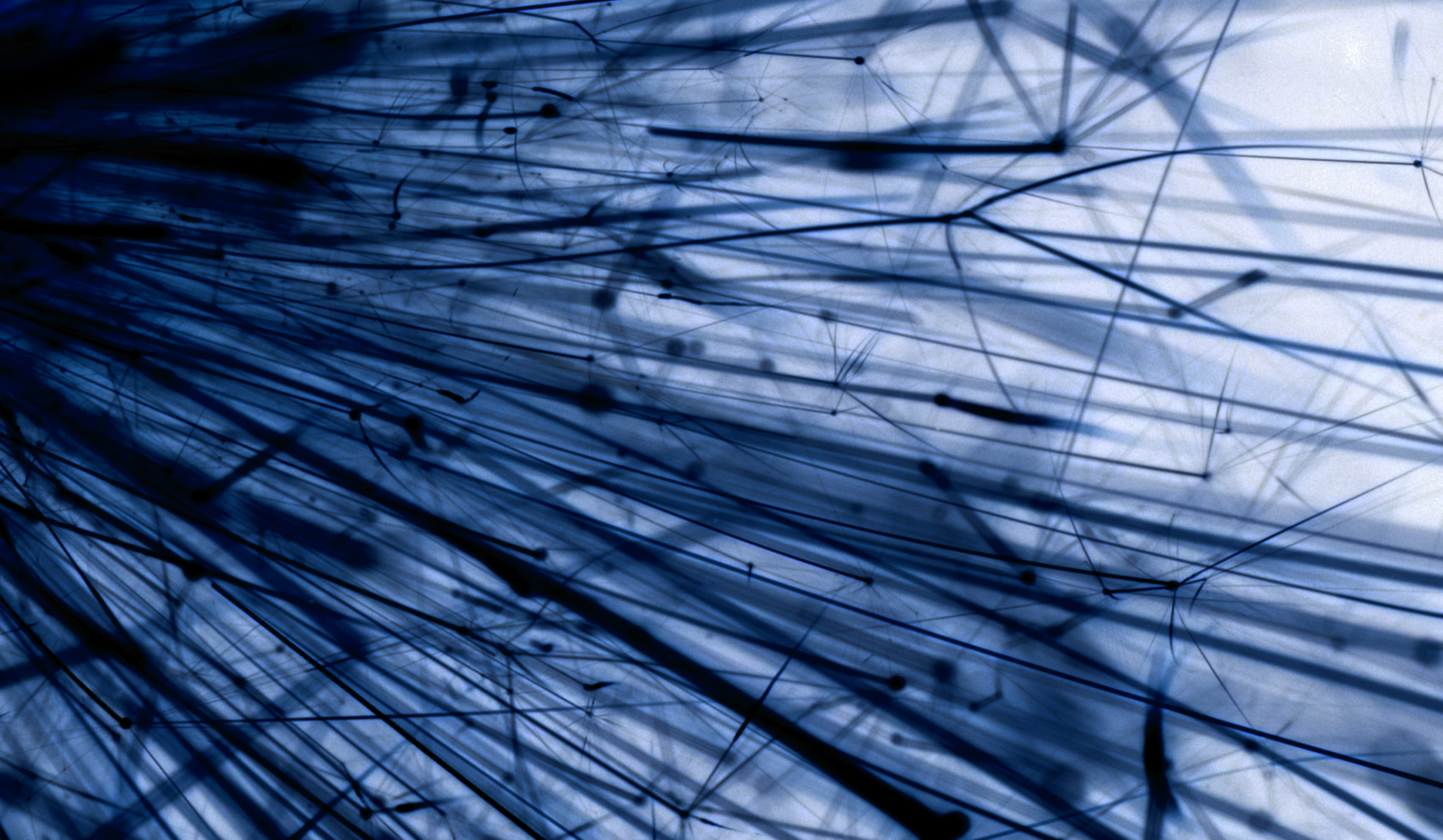