London Metropolitan University has been named among the best universities in the country for protecting freedom of speech.

The rankings show that 80% of UK universities have banned and actively censored ideas on campus. London Met and London Met Students’ Union, however, collectively create an open environment for free speech.

The rankings, researched and published by the online magazine Spiked, found that, collectively, UK universities had instituted 135 bans in the past three academic years.

The full listings of all universities can be seen on the Spiked ‘Down With Campus Censorship’ project website.

Find out more about studying at London Met. 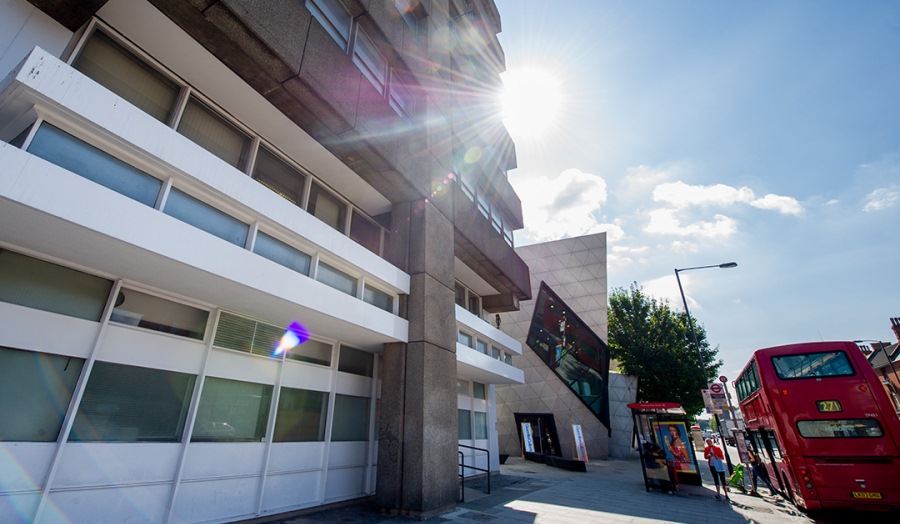