Professor Don MacRaild has been appointed Pro-Vice Chancellor for Research and Knowledge Exchange. He will join London Met in June 2019.

Don trained as an historian. His speciality is the culture of the British and Irish Diasporas. He has 26 years’ experience in the HE sector, working in universities in England, Northern Ireland and New Zealand. His family originates on the Isle of Skye, in Scotland, but he was born in the northern ship-building town of Barrow-in-Furness. Don has written or edited 14 books and has won around £1million from Research Councils and charities. He has a strong international profile, having been invited to speak many times across Europe and North America. He’s been a visiting fellow at the Australian National University (ANU) and was involved in the Australian and New Zealand versions of the Research Excellence Framework (REF). He is a regular peer reviewer for research councils in the UK, Ireland, South Africa, the USA and Canada.

“London Met is a place that has massive potential, to go with a long history of creating opportunities for students”, Don said. The University reminds him greatly of his favourite former university, Sunderland, where he learnt to lecture by teaching mature students through both day and evening classes. This was, he commented, a place “where I really felt like we were making a difference.”

At his last role at Roehampton University, Don was Head of the Humanities Department and was working on the REF at university level. He’s always had a passion for leadership and has been in charge of the REF subject submissions since 2001 and has cross-university research leadership experience as associate Dean at Northumbria University and latterly at Roehampton.

Don sees his new role as one of guiding the research activity of the University, supporting the staff in the development and expansion of their own research whilst guiding the University to the best possible outcome in the REF. Developing a research culture, which gives everyone a chance, is something he’s passionate about. He hopes his knowledge and experience will benefit London Met to create the largest and most inclusive research environment possible. The University has a long history in itself, and as its former constituent institutions, of driving a strong inclusive mission and research has to be a part of that.

He said: “Research to me, defines university level activity in terms of the experience of staff, the quality of teaching that students receive and in terms of connections that the University can have with outside organisations, across the business, cultural and industry sectors. It won’t happen overnight, but I’m committed to it.”

Don wishes to support staff to do the research that they want to do, what they are best at and to maximise its importance and value, and stated, “I want to make sure the benefits of that research start with the staff, flow through the students and achieve a wider reach in the outside world.”

Don is committed to seeing research become more important than perhaps it is now. He said he wants to see his support for research “empowering and energising staff so they feel that what they do is valued and encouraged.” As for his approach, he said: “I believe in collegial and supportive methods of leadership and like to be personally engaged, not remote or distant.”

We look forward to welcoming Don MacRaild to London Metropolitan University in June. 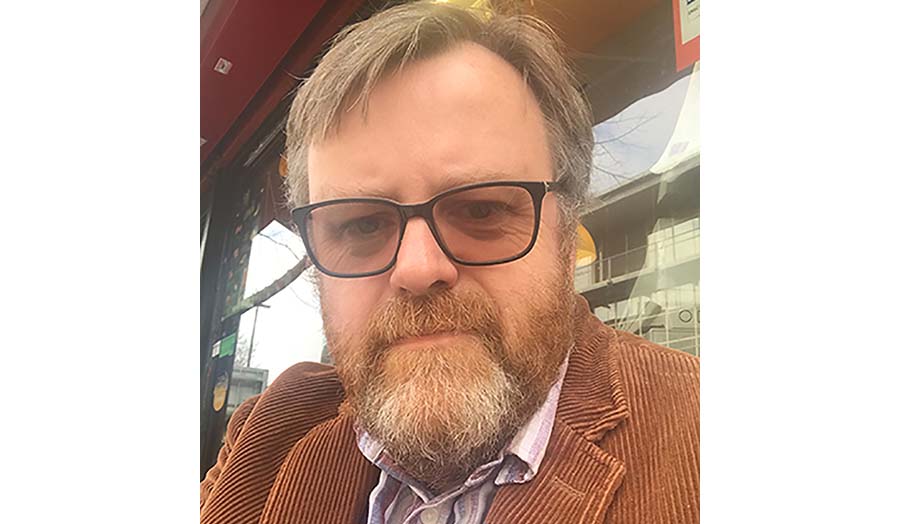