London Met has sponsored a short film project involving young homeless people residing at the North London YMCA. The film has been produced through workshops facilitated by BA Digital Media lecturer Suzanne Cohen, with the help of students from the Faculty.

The film explores the question ‘What does Haringey mean to you?’. The North London YMCA residents are based in a hostel in Crouch End, with few opportunities to interact with the community, and describe their feelings about Haringey in juxtaposition against those living locally.

The North London YMCA residents are completing a Level 2 Award in Photography with the social enterprise Accumul8.

The film and accompanying photography were presented at the Accumul8 exhibition at the beautiful art deco Hornsey Town Hall Arts Centre on 4 June, which launched the Crouch End Festival.

Suzanne also presented her talk on Participatory Film in Action during the festival, which marked the latest in a seminar series hosted by London Met.  The event was also held at Hornsey Town Hall Arts Centre and featured a question-and-answer session with the YMCA filmmakers, as well as a screening and discussion of other participatory film projects that Suzanne has facilitated with marginalised groups, including female prisoners, autistic young people and Muslim women. 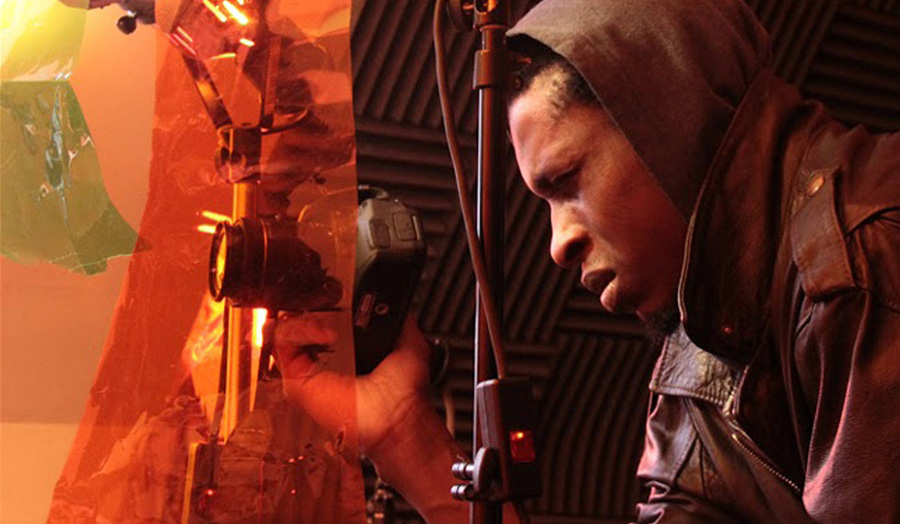