Yelena Novikova has been named among the world’s top young scientists for the second year in a row.

Yelena Novikova, a Security Studies MSc graduate of London Metropolitan University, has been named as one of only 100 G20 Young Global Changer’s for the second year in a row.

The Young Global Changers (YGC) programme was launched in 2017 to attract students and young professionals passionate about changing the world for the better.
Yelena was once again recognised for her work in the field of environmental, social and governance criteria has been officially recognised among the world’s top 100 young scientists.

“I'm particularly excited to be a part of the G20 at this point in history, when it aims to find a more human-centric approach to policy and finance,” Yelena commented.

“As the notion that economy is meant to serve society comes to the forefront of policy discussions and the need in more interdisciplinary approaches becomes more apparent, it's the ‘unexpected’ people like us, who get the voice.”

Yelena was recently invited to attend the G20 Global Solutions Summit, a discussion event which brings together entrepreneurs, policy thinkers and leaders from around the world. The 2018 delegates included German Chancellor Angela Merkel and members of her Cabinet, Nobel Laureates Edmund Phelps and George Akerlof, sustainable development visionary Jeffrey Sachs and many others. This year’s summit was held in Berlin.

Yelena seized the chance to meet Angela Merkel and was also the only G20 Young Global Changer to contribute to the prestigious G20 Summer School, an intense programme to help shape future policy makers.

“By giving voice to the young, talented and underrepresented, G20 Global Solutions Initiative and, by association G20 Think 20, are doing something rare and much needed at this day and age,” Yelena added.

“In this way, it actually reminds me of my time at London Met - you meet people from every single country out there and everyone is passionate about something in their own unique way that is informed by their own unique experiences.”

Since graduating from London Met in 2009, Yelena has gone on to dedicate her research to Environmental, Social and Governance (more commonly known as ESG), which measures the sustainability and ethical impact of an investment in a company or business. 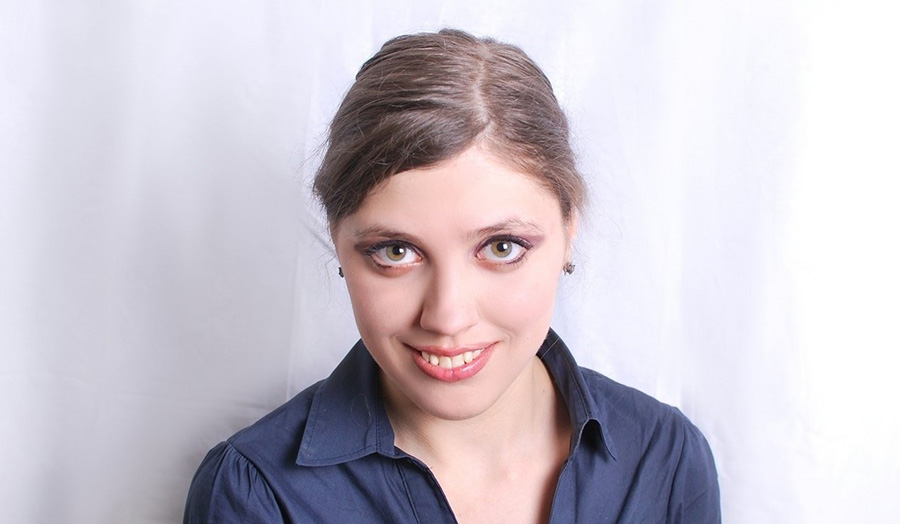