As many as 2000 individuals who were abused in the care of Islington Council could receive compensation, following the work of the Islington Survivors Network.

The Islington Survivors Network (ISN), founded by London Met emeritus professor Dr Liz Davies, has secured major compensation payments for individuals who suffered sexual, physical and mental abuse while in Islington Council’s care. This comes more than two decades after the scandal of abuse in children’s homes was first exposed.

It could involve as many as 2,000 individuals who were abused over a 30-year period, and is understood to be the first time in British history that such a scheme has been proposed. The payments made will be up to £8,000.

The ISN, an advocacy group for those who were abused in care, have broadly welcomed the plans but have questioned why the families of abuse victims who have since died will not be allowed to access the payments.

Dr Liz Davies said: "There are loads of people who have died. There are families out there who should have some route to apply. It’s the least they could get for all their suffering."

"We welcome in principle the fact that the proposed ‘Support Payment Scheme’ is a further acknowledgement by Islington of the prolific abuse of children in the care of the council."

Dr Davies and the roughly 200 survivors that ISN represents have campaigned for years to force the council to set up a payment scheme.

Town Hall leader, Cllr Richard Watts, has previously apologised to the survivors, describing it as "the darkest chapter in the council’s history", and adding that there was "systematic failure all the way through the council through all those years".

The council hope the Support Payment Scheme will allow some victims to get some kind of payment without "the need to relive past trauma" in court.

In a statement, Islington Council said: "The council will consult with survivors, the ISN and other key stakeholders on the proposed scheme, and any comments or suggestions will be carefully considered before the scheme is finalised.

"The leader of the council has apologised to victims of child abuse in Islington care homes for the council’s past failings. The council today is a very different organisation from in the 1960s-1990s, and today protecting children from harm is its top priority." 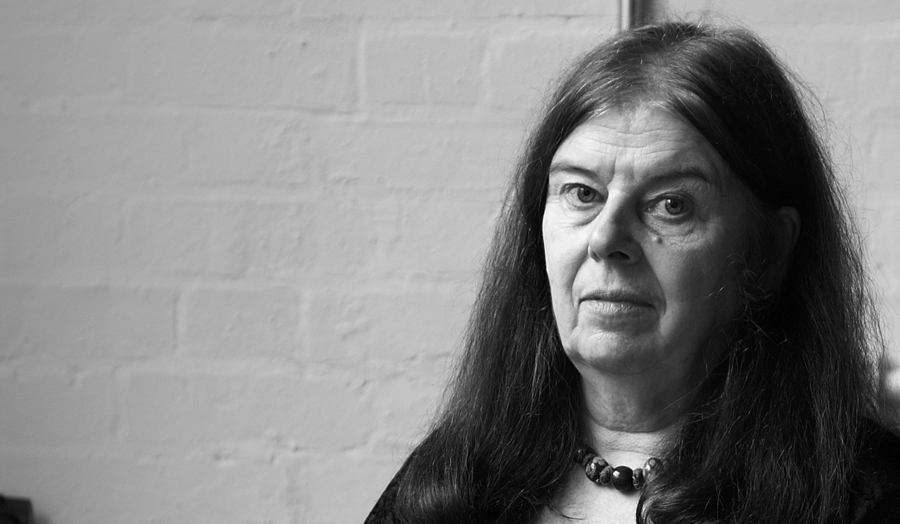