London is a wonderful city but is it the best that it could be? News from the School of Social Sciences

Dr Esther Murray, School of Psychology, reports on a new blog called Changing London which was launched about two months ago to crowd source ideas for the next London mayor.

Dr Esther Murray, from the School of Psychology, reports on a new blog called Changing London which was launched about two months ago to crowd source ideas for the next London mayor. The creators of the website are inviting ideas from all Londoners, which can be debated. After six months they’ll be pulled together and used to influence the Mayoral candidates and eventually the Mayoralty itself. Find out more here.

"I was invited to write for the site, so as a health psychologist interested in social inequalities and their effect on the health and outcomes of a population, I wrote a piece about food. Eating is a social activity. We know that children who are involved in the choosing and preparation of their food are more likely to try new foods. When children are involved in the growing of food we equip them with the knowledge of where their food comes from and the skills with which to grow it, which helps them make better choices about diet. When children are adequately nourished they concentrate better at school, learn better, play better and sleep better.

Lack of access to sufficient nutritious food is a key element of the perpetuation of social inequalities. Here at London Met we have always been focussed on tackling social inequality, through widening access to higher education and through the research projects and interventions that are carried out by staff, for example interventions to tackle overweight and obesity. These interventions are carried out across disciplines so that we can best combine expertise in order to be effective, for example dietetics working with health psychology on weight loss programmes." 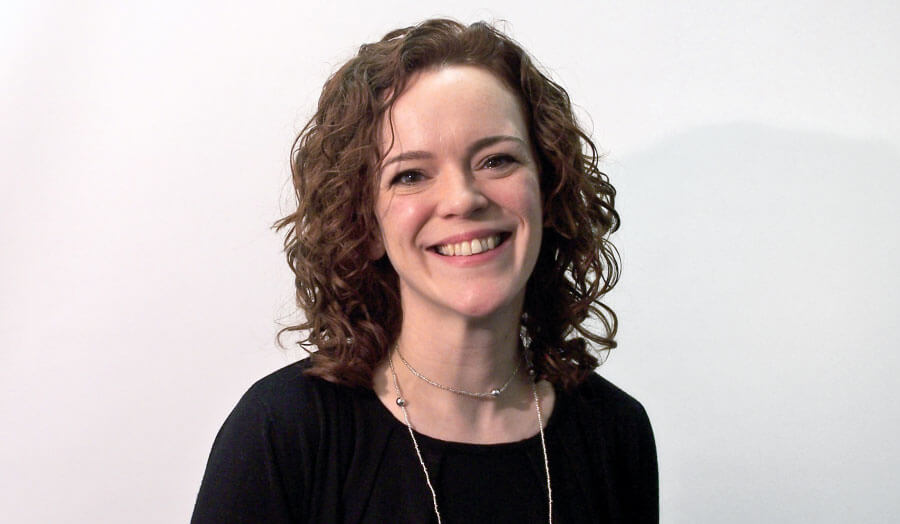