London Metropolitan University is the number one modern university for graduate starting salaries, according to The Sunday Times Good University Guide 2013.

London Metropolitan University is the number one modern university for graduate starting salaries, according to The Sunday Times Good University Guide 2013.

The average starting salary of London Met graduates is £23,165, higher than any other Post 1992 university.

The encouraging news builds on previous success for the University in terms of employability. In July, it was reported that London Met was among the best modern universities in London for graduate employment, with nearly 88% in work or on further study courses.

The latest salary figure shows that London Met’s emphasis on employability is paying off for graduates. With investment in new facilities, such as the journalism newsroom, and IBM Smarter Planet Lab, London Met students gain access to the latest tools and technology to prepare them for their future careers.

Meanwhile, initiatives such as the Partners in Employment scheme and the new WOW Biz project ensure students have 'real world' experience when they graduate.

With such opportunities on offer, it's no wonder that London Met is producing some of the most work-ready graduates in the capital.

Find out more about an affordable quality education at London Met  > 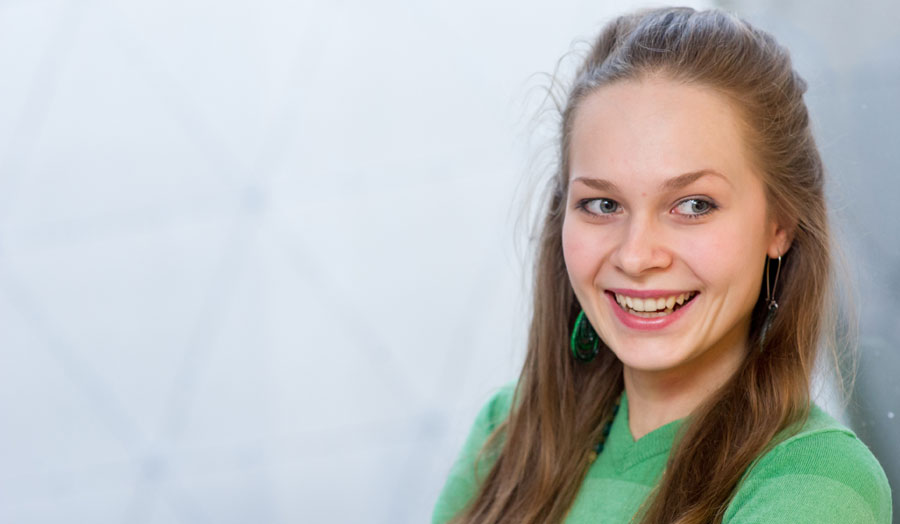