Scientists at London Metropolitan University have discovered a way to improve survival rates among thousands of prostate cancer sufferers.

Scientists at London Metropolitan University have discovered a way to improve survival rates among thousands of prostate cancer sufferers.

Their latest work in animal models reveals increased effectiveness of chemotherapy drugs by reversing a naturally occurring process in the body called microvesiculation.

Microvesicles are fragments of cell membrane shed from, and adopted by, almost all cells, and they are considered critical to transport and communication between cells.

The work of the University’s Cellular and Molecular Immunology Research Centre (CMIRC) reveals the microvesiculation process can be slowed down using certain drugs, helping to stop the spread of prostate cancer.

“We’ve also found that pathogens stimulate cells to release microvesicles and that this aids infection.”

There were more than 40,000 new cases of prostate cancer in men across the UK in 2010 alone, according to Cancer Research UK.

“This is an area of biomedicine that is going to explode – these findings have huge implications for thousands of cancer sufferers, as well as those with autoimmune and infectious diseases,” said Professor Inal.

The CMIRC, based in London Met's Faculty of Life Sciences and Computing, is leading international research in microvesicle science – widely considered the new frontier in the fight against cancer and infectious disease. It is the UK’s only research team dedicated to microvesicles, also called extracellular vesicles.

“We first began looking at them in 2007 and after discovering how critical they were, we have gone on to elucidate their modes of action and are now applying this knowledge in therapy," added Jameel.

Find out more about the Faculty of Life Sciences and Computing. 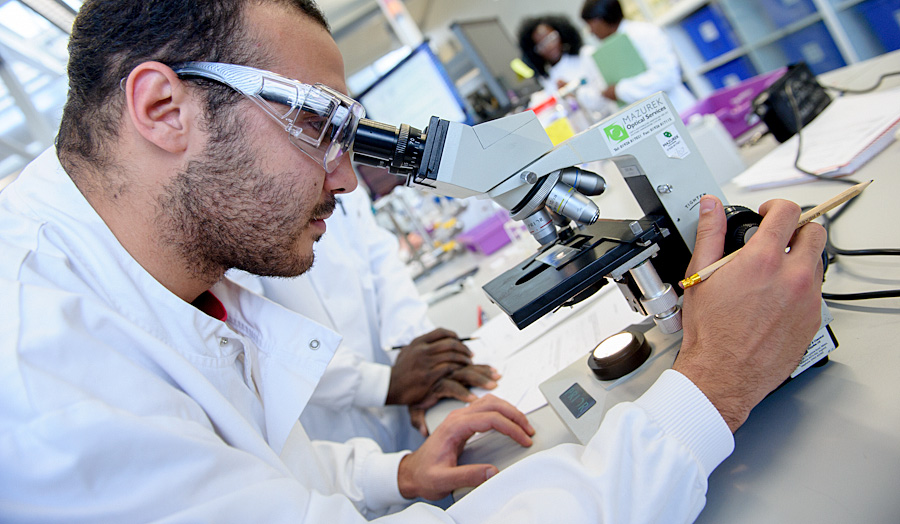