A Masters student at London Metropolitan University has won one of the most prestigious awards in finance.

A Masters student at London Metropolitan University has won one of the most prestigious awards in finance.

Natalia Lykova, who achieved a Distinction in Financial Risk Management fromLondon Metropolitan Business School, is the winner of the 2012 Lombard Prize.

Awarded by the Worshipful Company of International Bankers, the Lombard Prize rewards one outstanding student each year from a university affiliated with the Company.

Natalia competed against candidates from institutions such as the Judge Institute, Cambridge University, Cass Business School, Cranfield and Durham University to win her prize, which includes a commemorative silver salver and £1,500 cash.

“This success is not only my personal achievement, but an achievement of all my teachers, with special mention of Dr Humphrey Shaw, and the LMBS as a whole”, said Natalia.

The competition tasked students with answering two questions: 'How can the City of London rebuild its reputation?' and 'What are the merits of the so-called Tobin tax?'

Natalia’s answers, in addition to a summary of her academic research at London Met and its practical impact, impressed the judges.

Commenting on the award, the Dean of London Metropolitan Business School, Professor Stephen J. Perkins, said: “Natalia Lykova's award is a testament to the excellence achieved by our students, advancing our mission of producing London's most business-ready graduates.”

Ms Lykova is due to receive her award at the WCIB's 2013 annual banquet at the Guildhall in the City of London. 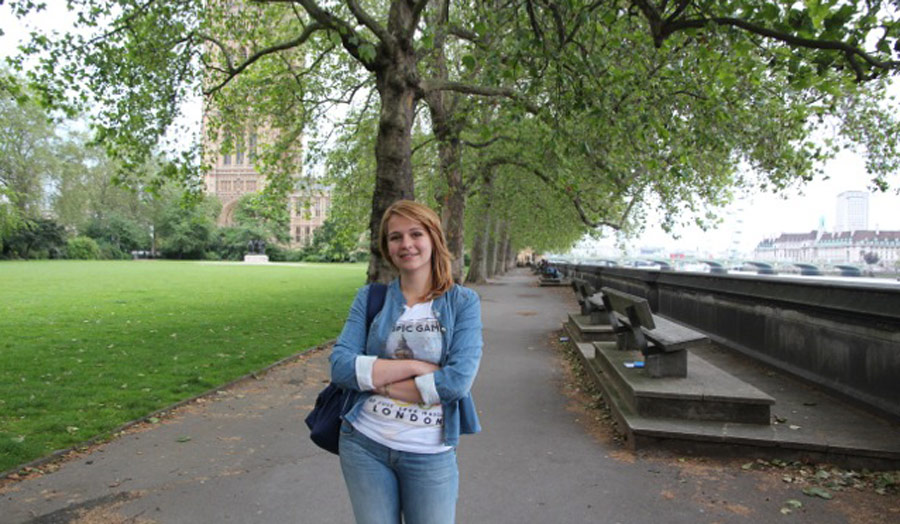