An inspirational educationalist from London Metropolitan University is to be made an MBE for her services to Higher and Further Education.

An inspirational educationalist from London Metropolitan University is to be made an MBE for her services to Higher and Further Education.

Jean Fawcett, who served as Director of Academic Development and Review at London Met until her recent retirement, has been recognised in the New Year’s honours list.

“It’s a delightful surprise to be honoured; it makes me feel very proud and humble at the same time”, said Jean.

“I've always believed in the capacity of education to transform lives, and have tried hard to do my bit to create the means of access to education. London Met has always been supportive of this approach and we have undertaken many successful initiatives.

In 1990, she was appointed Dean of the Business School at the Polytechnic of North London, a forerunner of London Metropolitan University. This post saw her become the first ever female Dean of a business school in the UK.

“I was fortunate to lead the business school for 12 years, and as the University of North London Business School it was in the top 6 of British business schools for the quality of its teaching and student experience in the field of business and management”, she said.

Jean also served as Pro Vice-Chancellor for undergraduate development at the University of North London, continuing that responsibility upon the creation of London Metropolitan University, where she became Director of Academic Development and Review. It was in this role that Jean led the University in the recent, and very successful, inspection by the Quality Assurance Agency.

Professor Malcolm Gillies, Vice-Chancellor of London Metropolitan University, said: “We are absolutely delighted with this recognition of Jean’s contribution to our University, and of her nationally-leading role in business education and all aspects of academic development.”

What makes Jean an outstanding educationalist is her commitment beyond the call of duty. Aside to her full-time career in Higher Education, she spent some 34 years volunteering in various capacities to expand educational opportunities.

For 12 years through the eighties and early nineties Jean was the voluntary chair of Jacksons Lane, a community and arts centre in north London, where she worked fiercely to build a sustainable organisation which provided opportunities for personal and community development through self-managing classes, clubs, performances and accredited training.

She also spent 15 years as a governor on the corporation of City and Islington College, a Beacon college with outstanding educational provision.

As chair of governors at White Hart Lane School in Tottenham, Jean was given the opportunity to seek an outstanding headteacher whose leadership of the re-named Woodside High School has since transformed GCSE outcomes. The school’s governors were last year the winners of The Times education governance award.

These results reflect Jean’s passion and belief in the merits of education, as well as her admirable drive. Her record of success continues; for the last five years, Jean has served as a governor and Chair of the governing body of the newly built Haringey Sixth Form Centre in Tottenham, which has seen a fivefold increase in the numbers of young people qualified to enter university.

With such service to education, both Further and Higher, Jean’s MBE is surely deserved. Yet she remains humble.

“I have been lucky to have worked with outstanding colleagues at London Metropolitan University and in my external commitments. Our teamwork has made possible a terrific range of great outcomes.

“None of this, however, would have been possible without the support of my husband Tec and my children Chris and Sarah, to whom I give my love and thanks.

“I've had a very enjoyable career and feel very fortunate to have been able to make a small contribution to a fantastic cause. The award of an MBE is really the icing on the cake!” 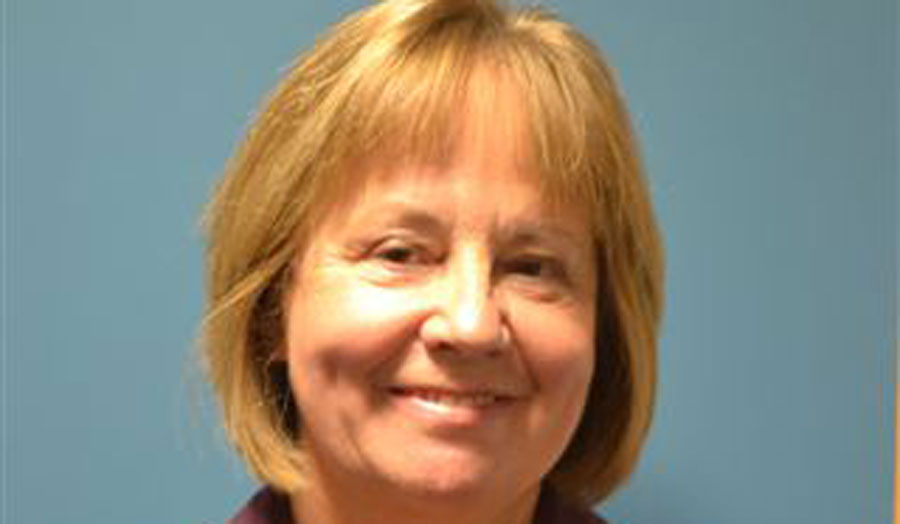