For BA Journalism lecturer Jude Rogers, it’s not everyday you give a lecture to students in the morning and then interview your all-time musical hero in the afternoon.

For BA Journalism lecturer Jude Rogers, life at London Met can sometimes be “very odd.” After all, it’s not everyday you give a lecture to students in the morning and then interview your all-time musical hero in the afternoon.

Alongside her teaching, Jude is an award-winning music journalist and recently interviewed R.E.M. frontman Michael Stipe - her childhood hero.

“I do sometimes think to myself, ‘this is a bit surreal’”, said Jude. “I remember once I gave a lecture to my students, did some marking and then met Lady Gaga! We had a good chat, a few drinks and I even got to hear her upcoming record.

“Then the next day I’m back in the lecture theatre. It was quite fun when I told my students that I was “with Lady Gaga last night”. That really captured their interest!”

Born in Swansea, Jude, 33, always wanted to be a journalist. An English degree at the University of Oxford and an MA at Royal Holloway kindled an interest in academia, but her passion and talent for writing saw her offered a job at The Word magazine.

In 2006, whilst working at The Word, where she was Reviews Editor, Jude began free-lancing in her spare time. The following year she decided to leave the magazine to be a full time freelancer, and has since written for titles including The Guardian, Red magazine, The Times and New Statesman.

Ever the committed journalist, Jude even took time out of her honeymoon to interview international star Justin Timberlake.

“For our honeymoon my husband Dan and I went to America, and whilst we were there Elle magazine called me to ask if I would fly to New York and interview Justin. I was actually already in New York and it was a great opportunity, so I did it. My husband was very understanding and forgave me!”

Jude’s talent isn’t confined to print media, however, and she can regularly be heard on BBC Radio 2 and 5 Live. Her standing in the industry also saw her selected on the judging panel for the Mercury Music Prize.

With such extensive journalism experience under her belt, Jude is a fantastic asset to the teaching staff at London Met and she is thoroughly enjoying her time here.

“It’s fantastic working at London Met. Although I always wanted to be a music journalist, I have also been interested in working in Higher Education for a long time, so it is great for me to be here. I love being able to give something back and help train the next generation of journalists.

“Teaching journalism has also improved my own techniques and skills. I think I am a better writer and my interview style has changed since I began teaching the subject, as it encourages you to assess your skills and improve them.

“Perhaps the thing I like most about London Met is the pleasure of working with some great colleagues. We have such a good spread of teachers, all of whom are experienced journalists who have worked in different areas, from radio journalists to BBC foreign correspondents.”

In Jude’s spare time, she runs the hit blog, My Band T-Shirt, which features the band t-shirts people have owned and the stories connected with them. She set up the blog with good friend Ian Wade, and Jude recently spoke about it on BBC Radio 4.

Jude and Ian won an award for My Band T-Shirt at the Record of the Day Music Journalism and PR Awards, scooping the ‘Innovation of the Year prize.’

“The blog’s all about bands, gigs and music and the big moments in people’s lives associated with their old band T-Shirts,” Jude said.

“It’s particularly good because it gives my students the opportunity to contribute and get their work published, and I always encourage them to take part.

“That’s the key bit of advice I give to all journalism students; just write as much as you can. Practice is so important. I’d also say read as much as possible, too.” 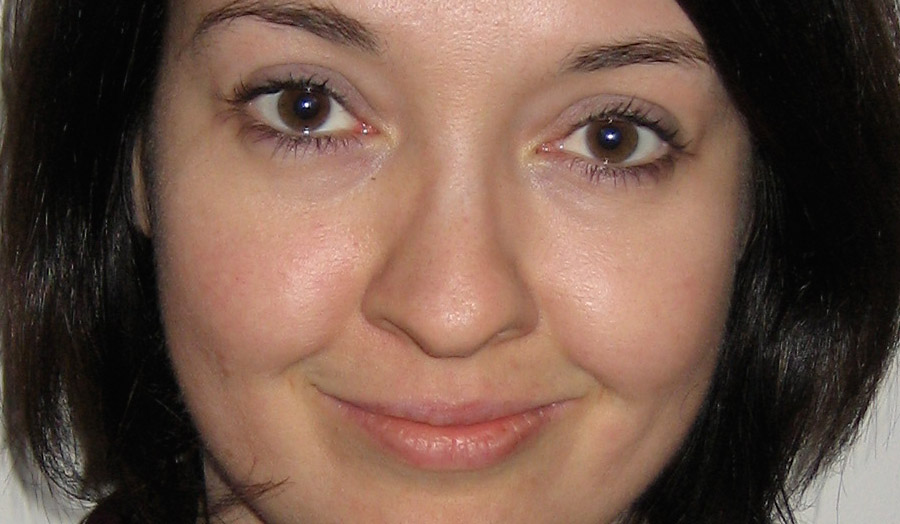