(LMnews) Career in the Bank for Essex girl Shelley News

London Met graduate Shelley Burgess was the first person in her family to go to university.

London Met graduate Shelley Burgess was the first person in her family to go to university. Now, she works for one of the country’s most important institutions - the Bank of England.

The Law (LLB Hons) graduate has just started a dream job at the historic bank, which was founded in 1694.

Based in the heart of London’s financial district, Shelley works for the new Regulatory Data Group which has been set up to oversee the Bank’s incorporation of the Financial Services Authority next year.

“I originally wanted to be a barrister and came to London Met to study law”, she said.

“However, during my studies one of my lecturers, Alan Wilkinson, introduced me to financial law and regulation. I really enjoyed it and became very interested in banking as a career.”

From Billericay in Essex, Shelley chose London Met after visiting the Faculty of Law, Governance and International Relations during an Open Day.

“I wanted to study in London and visited a few universities, but as soon as I walked in to London Met I thought: ‘This is it!’

“I had a really good three years there and loved every minute of it. The course has been so useful to me and my career because it gave me the skills I draw on every day; looking at information, making conclusions based on it and backing up my decisions with evidence. These analytical skills are vital for my job.”

Working as a financial researcher, Shelley’s role at the Bank is demanding, but she is relishing it. The self-confessed ‘challenge addict’ thrives on tough tasks, and recently completed the London Marathon, raising over £2,000 for charity.

She also undertook a gruelling seven-hour ski down the Aiguille du Midi, one of the highest mountains in France.

With an in-house gym, doctors and dentist surgery and the prestige of working in one of the most famous institutions in the world, Shelley has a dream career ahead of her at the Bank. Understandably, her parents are very proud.

“They’ve told all my family and their friends about me getting a job here”, she said. “Everyone has said they’ve never met someone who works at the Bank of England before! They’re all very proud of me.”

Find out more about studying in the Faculty of Law, Governance and International Relations. 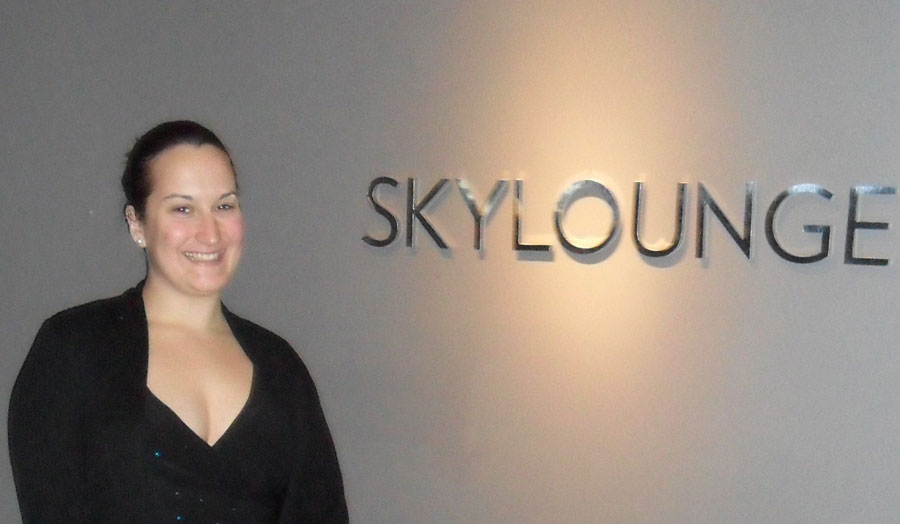