(LMnews) Afghanistan at the Crossroads News

Nearly eleven years after the beginning of the conflict in Afghanistan, what lies in store for the Afghan people?

Nearly eleven years after the beginning of the conflict in Afghanistan, what lies in store for the Afghan people?

This question will be one of many considered by Professor Amin Saikal - one of the world’s leading experts on Afghanistan – when he visits London Metropolitan University this week.

Amin, Director of the Centre for Arab and Islamic Studies at Australia National University, will be coming to the University to take part in the first Vice-Chancellor’s Lecture of the academic year.

His talk, entitled ‘Afghanistan at the Crossroads’, will take place on Wednesday 24 October. Amin will be signing copies of his latest book, Modern Afghanistan, after the talk.

Professor Malcolm Gillies, Vice-Chancellor of London Met, said: “Amin Saikal is one of the most acute commentators on the affairs of the Middle East and Central Asia. When Amin speaks, the world listens.”

Professor Saikal has led a distinguished academic career, specialising in the politics, history, political economy and international relations of the Middle East and Central Asia. His academic posts have included Visiting Fellowships at Princeton University, Cambridge University and the Institute of Development Studies (University of Sussex), as well as a Rockefeller Foundation Fellowship in International Relations (1983-1988).

He was also appointed Member of the Order of Australia (AM) in 2006 for service to the international community and to education.

A prolific author, Amin has written widely on the Middle East, and his works include The Rise and Fall of the Shah: Iran from Autocracy to Religious Rule(Princeton University Press, 2009) and Islam and the West: Conflict or Co-operation? (London: Palgrave Macmillan, 2003).

Open to all, no booking necessary. 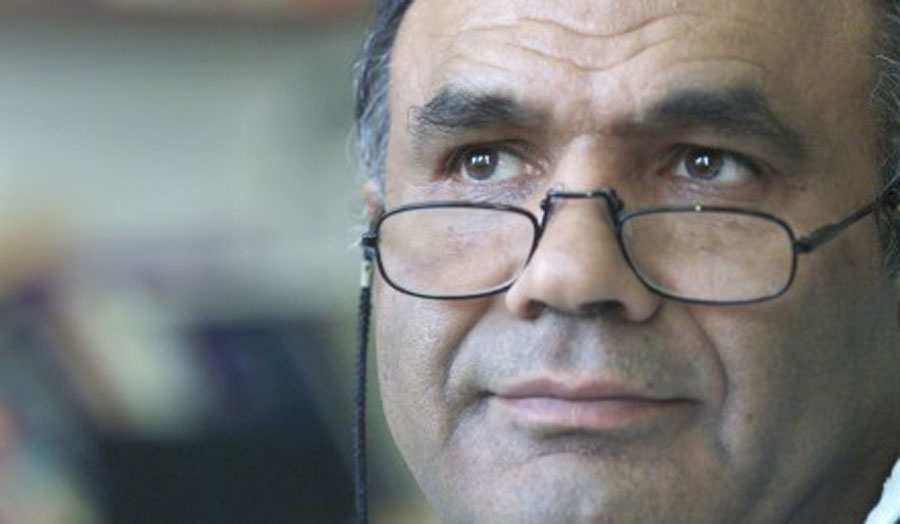