Living Theatre News from the School of Art, Architecture and Design

Living Theatre, one of the world's longest running experimental theatre companies, will deliver a workshop and talk at London Metropolitan University.

The Living Theatre of New York, the longest running experimental theatre company in the United States, will visit The Cass during Making A Living week as part of its European tour. Members of the company will share their anti-establishment legacy with staff, students and alumni from The Cass, and discuss what it means to be an artist in the US today.

During its visit the acclaimed company will also deliver an intimate workshop at the University's Holloway Road campus to small group of students working with vulnerable people, including refugees.

Established in 1947, The Living Theatre was described by the New York Times in 2008 as "wanting nothing less than to rewrite the theatrical contract". You can read about the company's mission in the words of their founders, Julian Beck and Judith Malina, on the company's website

The event at The Cass is organised by academic Jacek Scarso and takes place at 6.30pm, 24 November in Room 119 in Central House. 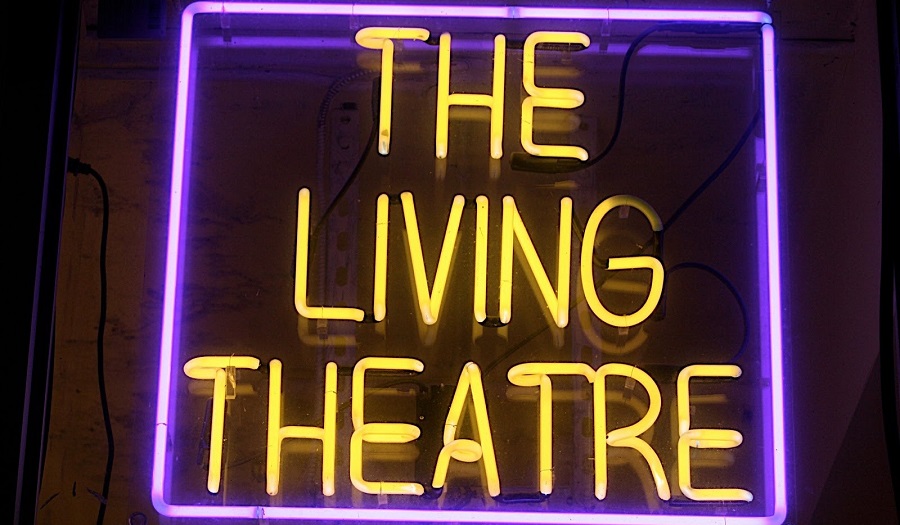