Scientists at Birkbeck, University of London, London Metropolitan University and at the University of Padua, collaborated on research which found that the length of a newborns’ visual attention is associated with temperament traits and behavioural problems in later childhood.

The Italian lab lead by Professor Farroni studied the visual attention of newborns born in a maternity ward at a hospital in Monfalcone in Italy. Aged between 1 and 4 days of age, the newborn babies were shown a series of images and the duration of their attention, or dwell time, was measured.

In order to follow up the newborn babies, families of the children were then contacted when the same children were between three and ten years old, and parents were asked to rate their children’s temperament and behaviour using standard psychological questionnaires.

The researchers examined three major aspects of temperament and behaviour; ‘effortful control’, the ability to regulate emotions; ‘surgency’, a temperament trait describing a tendency towards high levels of extraversion, movement, and impulsivity; and general types of ‘behavioural difficulties’.

The researchers then explored the degree to which newborns’ average dwell time associate with these behavioural and temperament traits in childhood.

“We’ve found for the first time that there is a significant association between the way in which newborn babies look at images and their later temperament and behaviours in childhood, such as hyperactivity.

“Spending relatively longer looking at each individual stimulus as a newborn was associated with having fewer behaviour problems and fewer impulsive and overactive behaviours in middle childhood.”

“Studying newborns’ attention constitutes a window into the developmental mechanisms that contribute to variation in attention and behaviour throughout the lifespan.

“While there are many factors which influence behavioural problems in childhood, our findings suggest that part of what affects later behaviour is already present at birth. As such, the origins of individual differences in behaviour are not likely to be wholly due to the postnatal environment. These causal factors could be genetic or stemming from the prenatal environment.”

The study will be published today in Scientific Reports and was funded by the European Union, the Waterloo Foundation, the Wellcome Trust and the Medical Research Council (MRC)." 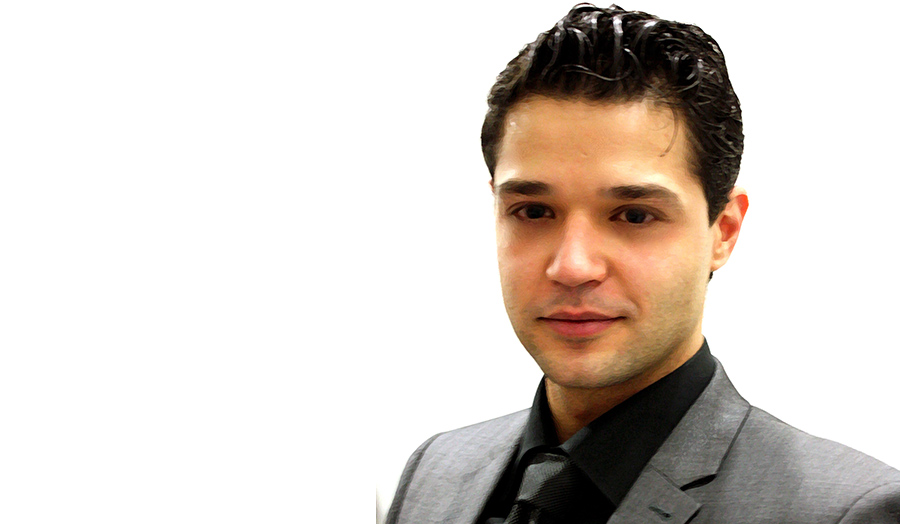