Kollectiv Collection News from the School of Art, Architecture and Design

Artists / Cass Fine Art tutors Pil and Gallia Kollectiv are participating in a variety of performances, screenings and exhibitions over the next month.

Artists and Cass Fine Art tutors Pil and Gallia Kollectiv are participating in a variety of performances, screenings and exhibitions in the next month.

On 30 January they will be performing as UrBororo with The Beach Bullies and Victor M Jakeman at New River Studios. UrBororo are objectively boring. They also view themselves as boring. UrBororo actually refer to themselves with typically irritating self-deprecation as "the people who you wouldn't like to be cornered by at a party". They regard most of what they do as a waste of time. Shortly afterwards, on 5 February, as "WE", they are playing with Psychic Soviets and others at DiY Space for London. More an experiment into the limits of pop than a band, WE are four bodies barely obscured by identical black boxes, a broken man machine of shrill synth grooves, bizarre guitar melodies, cartoon drumrolls and sax for special occasions. Borrowing strategies from the likes of the Residents, Devo and Laibach, WE replace the individual (I) with the collective (WE), transforming tender love songs into threatening revenge messages and military march tunes: WE Want to Hold Your Hand, WE Will Always Love You and WE Will Be Your Father Figure.

Pil and Gallia Kollectiv's 2013 film Suck the Living Labour will show alongside Greater Fool Theory by Patrick Goddard at an artists film screening at Goldsmiths College on 9 February. Taking a statement by Karl Marx as a departure point, Suck the Living Labour considers the position of young and old workers within a post-Fordist landscape, who are increasingly under pressure to be efficient and resourceful – at any cost. When governmental cutbacks and austerity measures are implemented, and with unemployment rates rising, an extreme alternative solution for the “distillation” of labour must be pursued…

Finally from 24 February they will be showing new work at their first solo exhibition at the Pump House Gallery in Battersea Progress Report from the Strategic Sanctuary for the Destruction of Free Will will see Pil and Gallia Kollectiv transform the building into a makeshift film set. They will create environments that juxtapose the institutional and the psychedelic, creating a distorted, jagged architecture in which to shoot a film during the gallery’s closing hours, screening short missives as the exhibition progresses. The project aims to think through the possibility of collectivity in a society that demands the total management o f individual, private experience. Drawing on the ideas of the emancipatory psychedelic culture of the sixties, the anti-psychiatry movement that came with it, and more recent writing on the biopolitics of pharmaceutical control, this new work takes on difficult questions of labour and its intersections with chemical mediations of everyday experience. Through filmed, synchronised movement set within the neo-expressionist, makeshift installation, Pil and Galia ask what happens to the idea of opening the mind and superseding the illusion of the ego in an age when the constant production of the self is an imperative of post-Fordist labour. The exhibition will culminate in a screening of the full film draft accompanied by live music.

For full details of these events and to read the latest news from Pil and Gallia Kollectiv visit their website. 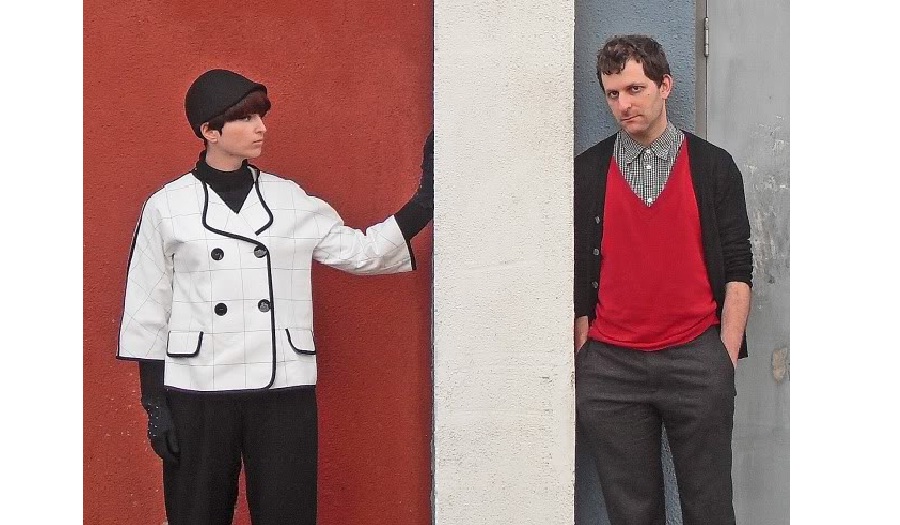