Kashmir as a Borderland News from the School of Social Sciences

Dr Antía Mato Bouzas will present the research from her new book, which explores the implications of the Kashmir dispute from a borderland perspective.

Lecturer in Politics and International Relations Dr Antía Mato Bouzas is set to present her book, Kashmir as a Borderland: The Politics of Space and Belonging across the Line of Control, at a virtual event on 9 November.

Dr Mato Bouzas will discuss the implications of examining the Kashmir dispute from a borderland perspective. She will focus on how conflict is manifested in territory, and more specifically, on the political space that the Line of Control (LoC, the provisional border dividing these territories) has created on both sides through a series of legal and material interventions.

Ongoing transformations in this borderland attempt to bring these territories under the state purview and challenge the view that ‘nothing has substantially changed’ in the dispute. An understanding of the political space in these border areas helps us to contextualise recent developments such as the Jammu and Kashmir Reorganisation Bill of 2019 (passed by Indian Parliament on 5 August), but also allow us to situate the Kashmir conflict within broader theoretical discussions on borders and territory.

The study of this borderland intends to expose the discrepancies between hegemonic representations of the Kashmir dispute — as an interstate conflict, a separatist conflict, and as a world hotspot — and how this dispute is actually experienced ‘from below’, that is, by those affected. 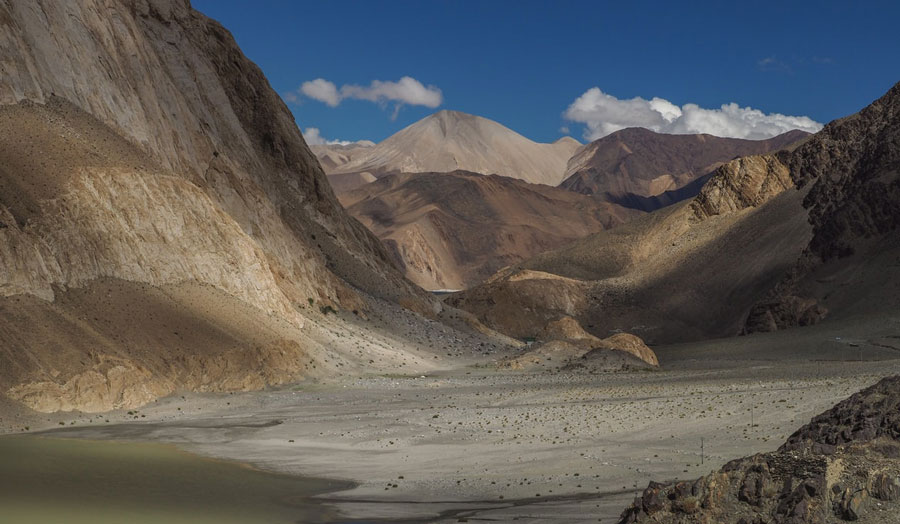