A journalism lecturer at London Metropolitan University has been named the number one Twitter user to follow by a leading women’s magazine.

A Journalism lecturer at London Metropolitan University has been named the number one Twitter user to follow by a leading women’s magazine.

Jude Rogers was recommended as a top tweeter by Stylist Magazine due to her wit and knowledge of the music industry.

“The Welsh writer shares media gold, quips about her latest interviewees and delivers nostalgic pop references,” Stylist reported in an article to help readers freshen up their Twitter feeds.

For Jude, one of the country’s most exciting free-lance music journalists, the news was a surprise, albeit a welcome one.

“I was surprised to hear that I was named in Stylist but delighted as well! Twitter is very useful for journalists and I always encourage my students to use it. It’s a great way to get your personality out there and to build up networks. A lot of my writing for women’s magazines, for instance, has come about through Twitter.”

So what advice does London Met’s own member of the Twitterati have for students starting out on the site?

“It’s important to be yourself. You can spot the ‘fake’ people a mile away. Don’t be afraid of talking to people or too disheartened if they don’t talk back. You shouldn’t be afraid to show-off your talents too, as long as you are honest about it. Ultimately though, you should have fun with it.”

The Stylist article highlights Jude’s status as a media professional at the top of her game, something which is of tremendous benefit to her BA Journalism students. All the lecturers on the course have real industry experience, with the skills and contacts to create exciting opportunities for students.

Jude herself remains an active journalist and recently did a cover interview with Sir Paul McCartney for Q Magazine. Ever the committed teacher, she managed to include some of her journalism students’ questions in the interview.

“It was quite funny as the interview was on a Friday, which is one of my teaching days, so I had some lecturers followed by a media event in the Graduate Centre, and then I had to sprint back to speak to Paul McCartney!

“I always try and involve my students where possible and managed to get three of their questions into the interview, which was nice.”

Jude also appeared on BBC Radio Four’s Today Programme to discuss the recent reconciliation between musicians Damon Albarn and Noel Gallagher, whose feud during the height of the Britpop era regularly made headlines.

“It’s always great fun to go on the radio,” said Jude. “The Today Programme is quite a hard news show so it was interesting to be invited to talk about a music story! I really enjoyed it.”

Jude, who also co-presents a newly launched South Bank Centre Radio programme, has seen her Twitter following increase by over 700 since the Stylist article.

Jude’s cover interview with Sir Paul McCartney for Q Magazine is out now. 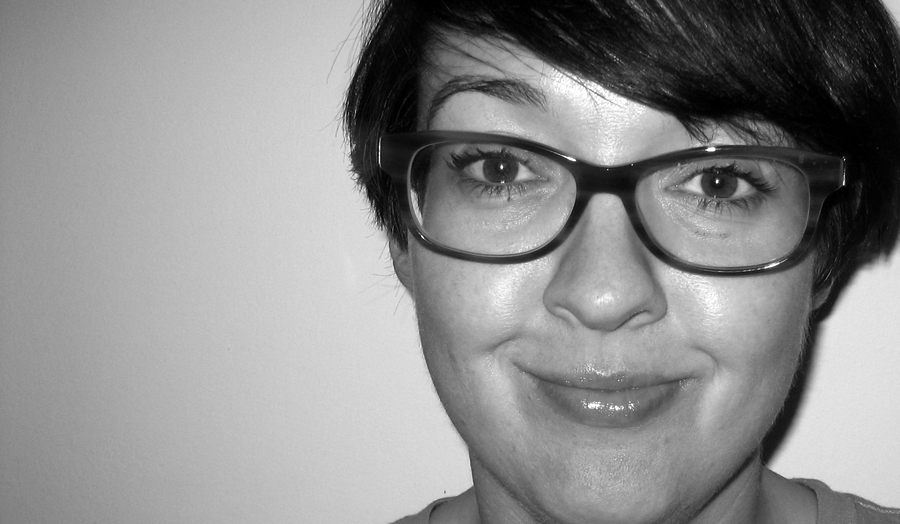