Jacek Ludwig Scarso (Senior Lecturer) founded Elastic Theatre, also known as Vocal Motions Elastic Theatre, with the aim of stretching theatrical experiences by fostering innovative fusions of physical performance, text, design, music and multimedia. Winner of the 2012 Fringe Report Award for Best Theatre Company and recently included in the US publication Theatre Today as part of the 300 most influential theatre companies worldwide, Elastic Theatre has been acclaimed internationally for its bold and imaginative productions. These are designed to flexibly adapt to contrasting locations and to respond to different contexts of presentation.

London Metropolitan University has been crucial in the developing success of Elastic Theatre, providing spaces and resources to foster its projects. Many of these have been shared and discussed in collaboration with The Facility: Centre for Creative Practice at London Met, which has been closely collaborating with the company since 2005. In turn, Elastic Theatre has provided numerous opportunities for London Met’s students, including internships and professional engagements. Opportunities such as these will be among many others featured as part of the new BA Theatre Practice programme at London Met. Just like this programme, the ethos of performance as research is fundamental in Elastic Theatre’s project and currently explored in Jacek’s practice-led PhD, discussing the company’s body of work under the Direction of Studies of the Vice-Chancellor Prof. Malcolm Gillies.

Elastic Theatre’s current project is called JULIUS, a multi-media work exploring a coming of age story of intrusive thoughts and compulsive rituals. Launched at the Pavé d’Orsay in Paris and then at GV Art Gallery in London’s West End, the completed work will be co-produced by Spitalfields Music Festival in June 2013, before an international tour.

For a newly commissioned documentary on the Company’s work, http://vimeo.com/29875761

Recognition from the Press

Time Out on The Magdalene Mysteries (July 2008)

“The work Elastic is producing is unusual, exciting and innovative … keep an eye out for this company as they have an exceptionally promising future producing pioneering and inventive theatre”.

The Times on Medousa a Miniature Opera (August 2009)

“Genuinely moving…fervid ecstasy… I loved this. Loved all of it”

The Urban Times on Julius (September 2012) 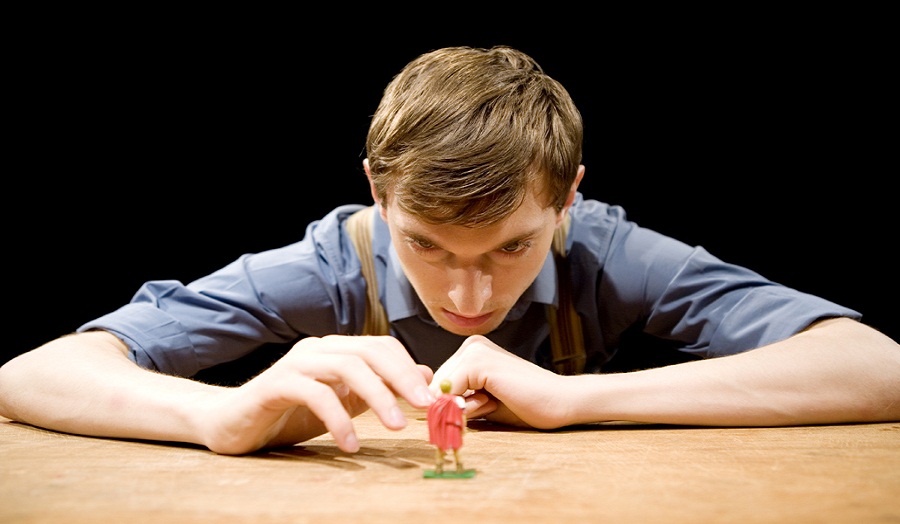