It’s been a dramatic few days in the Presidential race, with Hillary Clinton’s health dominating headlines and Trump forced to finally concede he was wrong to question President Obama’s place of birth. It’s yet another twist in what has been the most extraordinary Presidential election in modern times.

There’s no doubt that Hillary Clinton’s collapse at a 9-11 memorial event in New York has the potential to overshadow the rest of her campaign. It thrust her health and robustness into the spotlight, providing the Republican candidate Donald Trump with some easy point scoring opportunities.

However, there’s equal potential for this to be nothing but a blip on her campaign; when questions were raised about Senator John McCain’s health in the 2008 election, he responded quickly by publishing extensive health records. It was all forgotten in a week. If Clinton gets back on the campaign trail and does not have a relapse, there’s no reason for this to matter.

However, what does linger is a sense of opaqueness around Hillary Clinton – first with her 30,000 undisclosed personal emails, then the operation of the Clinton Foundation charity, and now a perceived cover up of her health.

Trump will no doubt continue to exploit this vulnerability throughout the campaign. He will accuse Clinton of not being honest with the American people – knowing that two-thirds of voters do not appear to trust her. And he will almost certainly continue to attack her over the derisory comments she made about Trump supporters earlier this month.

For her part, Clinton has the opportunity to attack Trump where he is equally vulnerable. This is a man who has had 3,500 legal cases brought against him and his businesses over the last 30 years. This could raise questions over his integrity and competence. Equally, he was forced last week to finally admit he was wrong to assert that President Obama was not born in the US. Again, Clinton could use this to show how, for many years, Trump has been a cheerleader of a disingenuous and hurtful campaign – and that he is temperamentally unfit to serve as Commander-in-Chief.

These questions of character are likely to be the key battle lines through to election day; Hillary Clinton’s perceived lack of transparency, and Donald Trump’s perceived lack of integrity. Hardly an inspiring choice for the American people, faced with two of the least popular party candidates ever to have been nominated for the US Presidency.

Find out more about studying Politics at London Metropolitan University 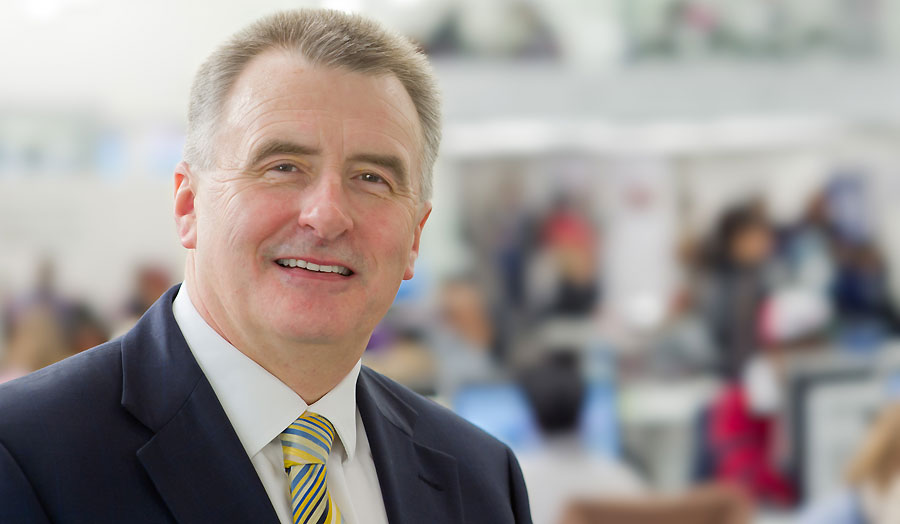