BSc Games Modelling, Animation and Effects students have made an animated documentary in collaboration with Camden Borough Council as part of their course.

The creative students produced the animation for the Family Support Services in Camden earlier this month.

The film features original audio interviews with people who have benefitted from Family Support, a service that offers additional help to parents with young children who are going through difficulties such as depression, addiction or homelessness.

Suzanne Cohen, filmmaker and BA Digital Media lecturer at London Met, directed the film and suggested using animation in order to preserve the anonymity of the contributors.

Suzanne said: “The team approached the design and animation of these powerful testimonies with a great deal of maturity and sensitivity.”

The project formed part of the student’s coursework, highlighting how London Met students have the chance to gain real-world experience during their studies.

Nigel Medhurst, Course Leader for BSc Games Modelling, Animation and Effects, commented: “It was a wonderful live project where the students showed their skills and were able to push themselves to the limit.

“As a team they worked really well with the client and benefited from superb professional support from Suzanne.”

The film will be hosted on the Camden Council website and also shown to individual families to inform them about the service.

Liam Hall, Children’s Centre Services Manager at Camden Council, said: “We are delighted with the professional quality of the animation, this will be an excellent way of engaging our users.” 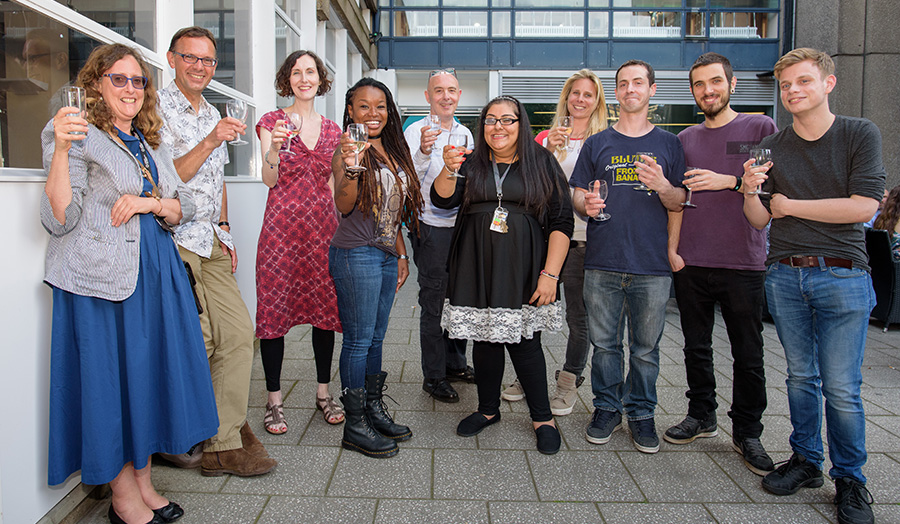