It is Probably Better to start from Zero 4.2 News from the School of Art, Architecture and Design

The latest edition of IT IS PROBABLY BETTER TO START FROM ZERO, a project curated by students of the Curating the Contemporary MA sees the return of artist Lauren Goldie.

After marking its mid-point with #0.2 Workshop, IT IS PROBABLY BETTER TO START FROM ZERO presents a second intervention by each of the four artists exhibited previously over the next four months. By coming back into the Window Space, the artists present the progress of their ongoing research and practice, taking into account the effects of their relationship with the curators, the other artists and the space itself. Since her previous installation, Lauren has been exploring the effects of working with degenerative materials. Her latest collection of sculptures Obscured Artefacts are built in fragments, allowing each structure to be arranged and rearranged depending on their environment. Her work takes notice of the negative space and the complexity of the missing object, questioning the impact on the remaining sculpture. Visualising the absent space stems from an amalgamation of elements taken from the artist's work on light projections.

Goldie creates a sculpted design from microcrystalline wax, which is melted away from the main body of the structure. The wax is then set into plaster and polystyrene segments and cast into triangular forms, a shape that was used in her previous installations to represent the formation of light. It has been important that the rituals and processes of an object are understood by the audience. By presenting a visual timeline within the display, Goldie hopes that the viewer will piece together the journey each structure has made

IT IS PROBABLY BETTER TO START FROM ZERO is a long term curatorial and artistic project taking place in the Window Space, at The Sir John Cass Faculty of Art, Architecture and Design at London Metropolitan University from December 2015 to July 2016.

IT IS PROBABLY BETTER TO START FROM ZERO intends to highlight the unfixed position of both artistic and curatorial practices and to assume them as research-based activities, potential nexus for discussion, critique and production. Through working with artists whose body of work functions as an ongoing process, the project aims to stress the growth, complexity and diversification of collaborative practices. The unpredictable state of flux inherent in artistic practice will shape the curatorial activity as a constant ”state of becoming”, as stated by the artist and curator Paul O’Neill. Inspired by the particular properties of the Window Space, the project will also look at the window as a frame of process, exploring the constraints and possibilities of displaying a body of work within these spatial and conceptual boundaries.

Lauren Goldie (born 1993) is a British installation artist based in Cambridge. She recently completed her BA in Fine Art with first class honours, specialising in installation and printmaking at Winchester School of Art. During her studies, she developed a disciplined approach to making art with a focus on precisely executed artistic processes and thoroughly documented experiments with materials. As well as developing relationships within her local community at the Curwen Print Study Centre, Lauren has been recognised for awards such as Float Art 2015 and was rated within the top 50 art graduates by the People of Print. As her work continues to develop, she has become increasingly interested in producing mixed media artworks that compliment her signature glass wax installations. Her work was recently featured in the RE: IMAGINED exhibition at the GX Gallery in London, where she volunteered her time as an Artist and Creative Assistant to raise funds and awareness for Parkinson's UK.

Matilde Biagi (born 1990, Florence) is a London-based curator. She graduated with a BA in Contemporary Arts studies at Alma Mater Studiorum - University of Bologna and is currently a second year student studying the Curating the Contemporary MA at The Cass and Whitechapel Gallery. She works as Gallery Assistant at Transition Gallery and writes short reviews and articles for Garageland Magazine whilst undertaking a work placement in the Communications Department at the Whitechapel Gallery. In 2015 she co-curated PROTECHT exhibition at Bank Space Gallery, bringing together national and international artists, and exploring the relationship with the screen and the impact it has on our everyday life. In October 2015 she worked in the Exhibitors Department at Frieze Masters and as part CommaCollective she collaborated with FloatArt London in the curation and production of FloatArt2015 exhibition at Bargehouse.

Inês Costa (born 1991, Almada) is a curator and photographer based in London. In 2012 she graduated with a BA in Multimedia Arts – Photography from the Faculty of Fine Arts of the University of Lisbon and is currently enrolled on the Curating the Contemporary MA at the Whitechapel Gallery and The Cass. She has done freelance photography work for names such as Fact Magazine PT, Ponto Alternativo, Big Issue Foundation and Tangram Theatre Company. She is currently working as a gallery assistant at GX Gallery and is undertaking a work placement in the Exhibitions Department - Archive at the Whitechapel Gallery. In 2015 she co-curated PROTECHT at Bank Space Gallery, London, FloatArt2015 at the Bargehouse, London and Co-Founded CommaCollective, a curating collective based in London, with a focus on contemporary art and an ambition to work with emerging artists.

Antonio Terzini (born 1985, Naples) is a London-based independent curator and art historian. He graduated in Modern Literature and specialised in Art History. In 2012, he completed an MA in Conservation of Contemporary Art at Plart Museum in Naples and he is currently enrolled on the Curating the Contemporary MA at the Whitechapel Gallery and The Cass. He collaborated with the curatorial staff of the Plart Museum and with art institutions in the UK, such as Spike Island, Bristol Museum and Cell Project Space. He is co-founder of CommaCollective and is currently involved in curatorial projects between Italy and the UK. He recently co-curated the exhibition PROTECHT (March 2015) at Bank Space Gallery in London, featuring national and international artists. 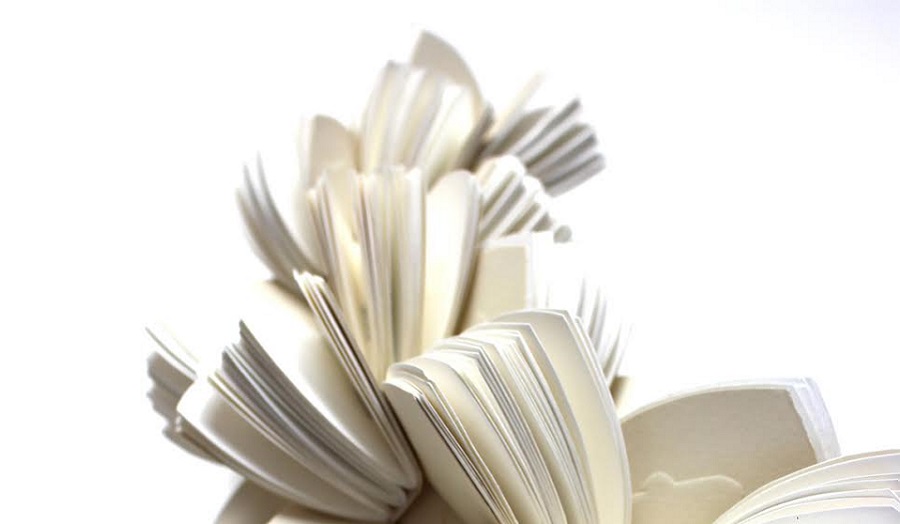