There was a full house of 250 people and a stellar line-up of guest speakers in Bloomsbury on Monday evening for a debate entitled Ireland 1916: Death of a Revival?

The event was jointly organized by the Irish Studies Centre (ISC), based in the School of Social Sciences and Humanities, and the Irish Literary Society, founded in 1892 by the Irish poet W.B. Yeats.

Dr. Tony Murray, Director of the ISC, chaired the evening, which took place in two halves. Prof. Declan Kiberd from Notre Dame University, USA and Dr P.J. Mathews of University College Dublin provided a historical and cultural overview of the period, and this was followed by readings and discussion with three of Ireland’s foremost writers, the novelist Jennifer Johnston, the poet Nuala Ní Dhomhnaill and playwright Marina Carr.

Lively debate continued about the legacy left since 1916 in Ireland, with questions from the audience ranging from topics as diverse as the role of the Irish language, the Irish diaspora and religion.

Dr. Murray said ‘This was an impressive showcase for the School. It is very rare to find literary and academic celebrities of this calibre coming together on the same platform even in Ireland, let alone London. It demonstrates the added value we can offer students on our courses and the strength in depth of our research profile.’

This was the first in a series of events that the Irish Studies Centre is organizing to coincide with its 30th anniversary. 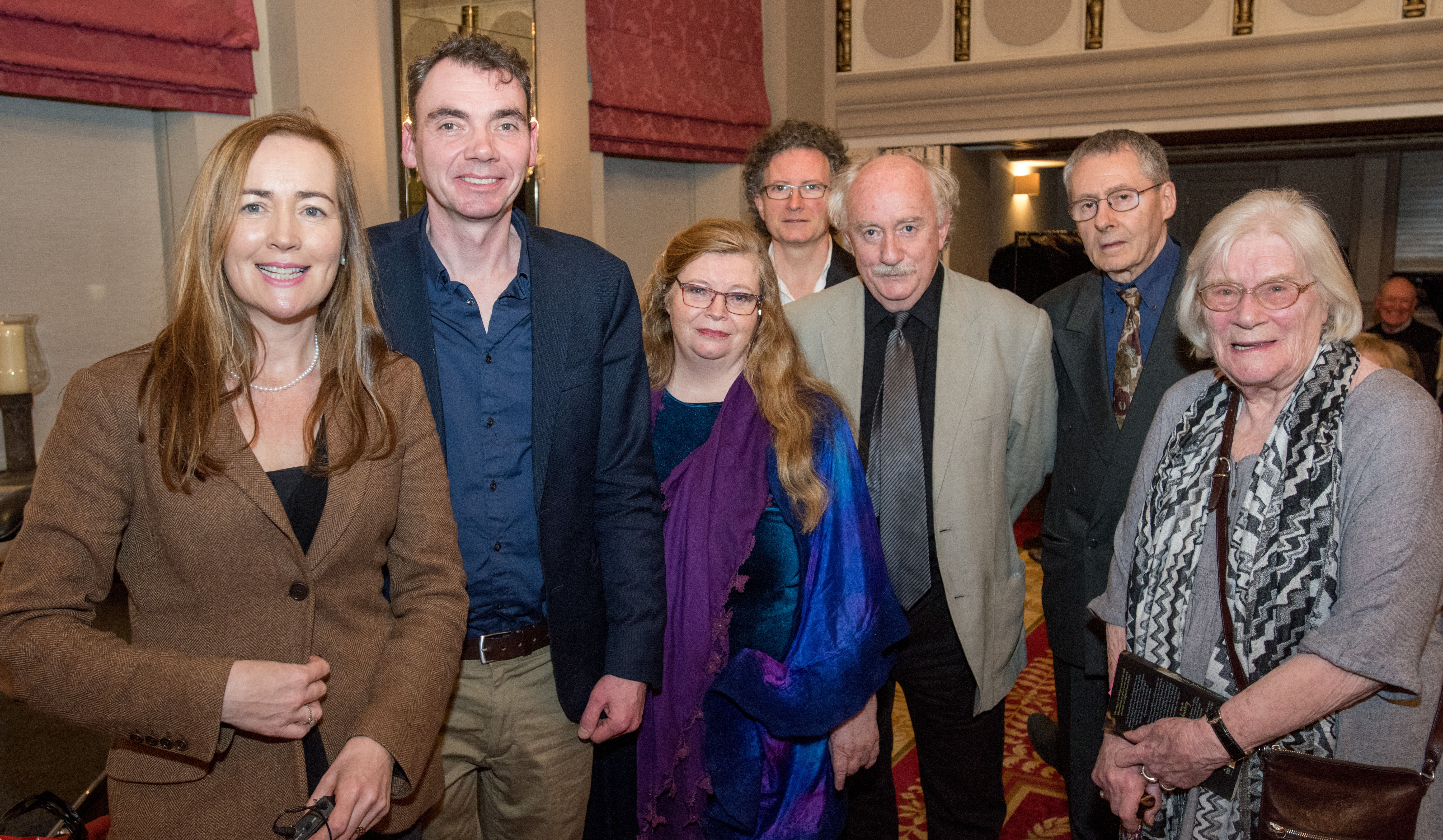