I’m a footballer and I’m gay

Donna Jones, Head of Social Work, provides her expert insight into LGBTQIA+ football players, both past and present.

Josh Cavallo came out as being gay through social media at the end of October 2021, sparking a flurry of short-lived media attention and comment. I am sure he has received both support and vitriol in the wake of his announcement as the only openly gay professional footballer playing at the highest levels of the game, and the decision to make public his sexuality will send a strong, positive signal to LGBTQAI+ people who want to play sport as their authentic selves.

Josh Cavallo is of course not the first openly gay footballer — Justin Fashanu takes that unique position, as well as being black. Fashanu was groundbreaking in that he was the first professional footballer to come out 31 years ago and was also the country’s most expensive black player commanding a fee of 1 million pounds in a move to Nottingham Forest in 1981. However, there was no outpouring of support for him. Denounced by his footballer sibling John Fashanu, religious black communities and the media, subjected to racist abuse from the terraces, Fashanu ended up taking his life in 1998.

LGBTQIA+ people have been spearheading the right to play grassroots football as ourselves historically and politically for over 30 years. Hackney Women’s Football Club (HWFC), for which I played for over 25 years, was the first openly lesbian football club, run, managed, funded and coached entirely by lesbians and playing competitively in the Greater London Women’s League. First formed in the Thatcherite Britain of 1986, with the anti-gay backlash to the HIV/Aids crisis and the spectre of Section 28 looming, HWFC was a loud, proud, all singing (on and off the pitch) unapologetic, political statement dominating the Hackney Marshes every Sunday, demanding women’s equality within the sport.

Stonewall Men’s Football Club has a similar trajectory. Founded in 1991 by a group of gay footballers who placed an advert in the local gay free newspaper for men who wanted a kick-about in the park. Stonewall FC was born when there was a massive response to the advert, the mission of the club "to be a driving force in helping tackle "homophobic, transphobic or biphobic discrimination in the game and to be a safe space for anyone who wishes to get involved with football".

Cavallo is the first footballer to come out whilst still actively playing top-flight football. An important distinction. But the springboard upon which he is able to do so is anchored within LGBTQI+ community, activists, grassroots actions and organisations. Organisations that have not made individual statements about the sexuality of their players, but expansive ones — in solidarity with all LGBTQIA+ people — designed to challenge the status quo, sweep away barriers and dismantle the myth that LGBTQIA+ people do not belong in sport and cannot play sport at the very highest of levels. As ourselves. 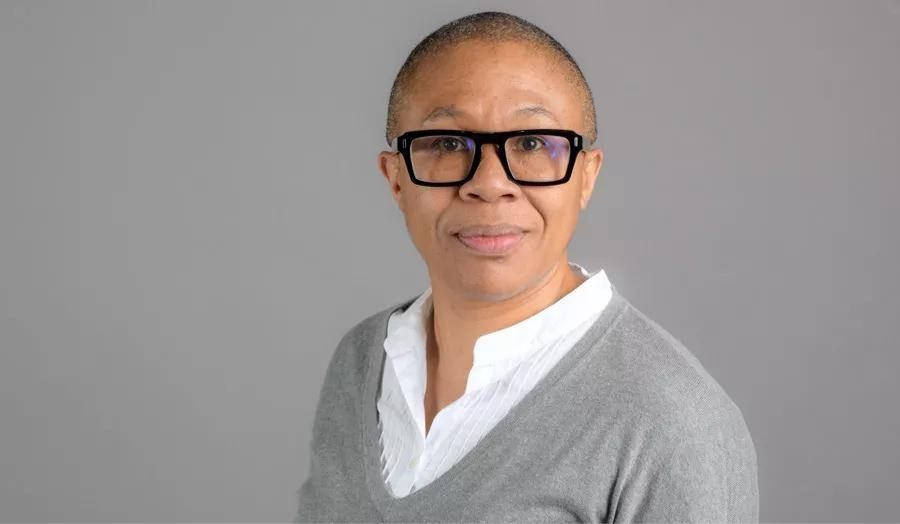