How can universities support their local communities through COVID-19? News

If you weren't able to make the event, watch it back here.

An event co-hosted by London Met and HEPI brought together a range of voices in the higher education and civic engagement sectors to share their expertise.

London Metropolitan University was delighted to host a thought-provoking discussion on the role universities can take to support their local communities during COVID-19, in partnership with HEPI (the Higher Education Policy Institute).

Co-Chaired by Nick Hillman, Director of HEPI and Professor Lynn Dobbs, Vice-Chancellor of London Met, the event brought together a great diversity of expertise and experience across Higher Education (HE) policy and civic engagement, which addressed an audience of just under 200 people. The panel was made up of:

Professor Dobbs opened the discussion by speaking about her own “obsession with civic engagement” which she says is “underpinned by the work that London Met has always done” and which now forms a key part of the Universities strategy, through the London Met Lab. By engaging with over 600 local partners, the Lab sets the agenda for the key role London Met plays in social inclusion.

“We’re very much about driving equity and fairness, and so are our partners,” she said, commenting on the numerous contributions London Met has made to its community throughout the pandemic, for example by donating food, sewing masks and contributing to crucial research.

Justine Greening voiced her support for the London Met Lab, calling it "one of the best examples I’ve seen of universities thinking differently about what their place in the community is.”

She also noted the transformative role that universities can have on individuals, citing her own experience as the first member of her family to go to university; and commented that governments should rethink how they assess a university’s impact.

She argued that there is “a lack of understanding in government that graduate salaries can be a reflection of whether sectors are open to a diverse range of graduates,” and spoke of the important role that graduates can play in lower-paid public sector roles. By training the nation’s nurses, teachers and social workers, lots of universities are “social mobility powerhouses,” even though their graduates won’t go on to earn the salaries of those in the City.

Janet Burgess MBE rejected the tendency to compartmentalise students as somehow separate to the community – often seen through ideas of ‘town and gown’ – saying “students are our neighbours, our local workers, the people we see every day,” and encouraged all students to join in the life of their local area.

She also noted the devastation that COVID has seen in her local Borough of Islington. While people think of the area as a centre for affluence, she said, there are high rates of poverty, particularly among pensioners and the elderly. “Unemployment claims have risen by 161% and low paid Londoners are now four times more likely to be unable to afford the basics… there needs to be an ambitious and sustained approach to remove the barriers to lifelong learning and reskilling residents who are out of work.”

Sir Bob Kerslake agreed, saying that COVID has “laid the foundations for a very powerful civic universities movement of the future,” noting that the Civic Universities Network which he chairs now has over 50 members. “But we must resist the rhetoric that the pandemic is a leveller. It has been felt most acutely among the most deprived communities. There is a need to rapidly reskill people.” He argued that it could direct government attention to the power of local economic initiatives and pave the way for greater devolution of policy delivery.

Shakira Martin said that while higher education is transformative “if it is perceived in the wrong way, it can affect future engagement opportunities,” discussing the criticism that has been levelled at some universities for their handling of COVID in halls of residence. “Universities have to acknowledge where they have messed up.”

She went on to say that any approach to local engagement has to “be bold in what it’s setting out to do. Universities can’t just put out statements and policies without committing to taking tangible actions to back them up.”

The event concluded with a discussion of the ‘levelling up’ power of universities, which Justine Greening said should be a key priority of governments; “we’ve got the experience for levelling up through universities on the ground,” she said. “The challenge for policymakers is whether they can harvest the opportunities through this and embed it in the policy agenda.” 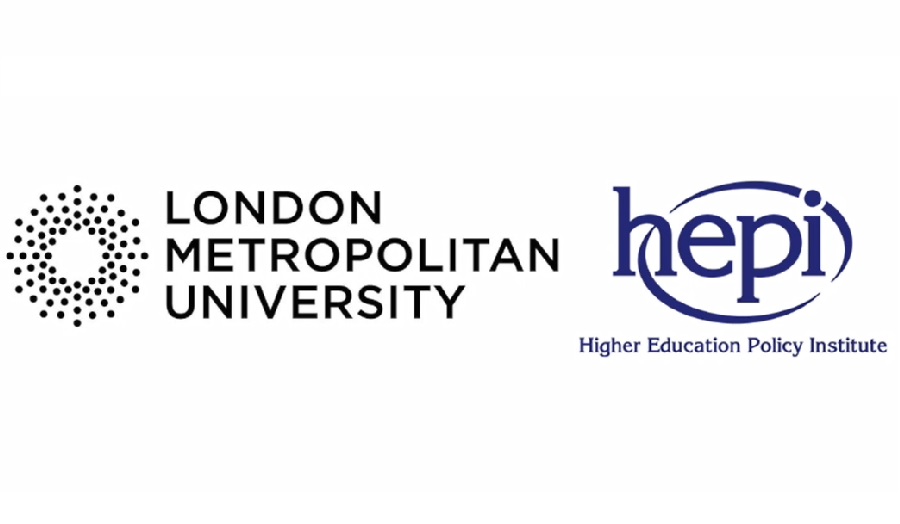