Jim Grice, Senior Lecturer in Journalism reports on a visit from London Live's Head of News and Current Affairs, Anthony Baxter, who came to talk to Foundation Year journalism students.

London Live's Head of News and Current Affairs, Anthony Baxter, revealed got his start as a journalist thanks to some work experience...  and a dolphin.

His advice to Foundation Year students was to do as much work experience as you can, and be ready when an opportunity presents itself. For Baxter, who has also worked at Radio One Newsbeat and presents on LBC Radio, this turned out to be at Radio Cumbria.

He was there when a dolphin came to live in a local harbour and befriended the locals and holidaymakers. He reported on the story, which became popular first across the UK and then internationally.

He admitted he was not totally sure what kind of role he was interested in at the time, but the excitement of being involved in a big story hooked him.

His key advice to anyone interested in becoming a journalist, or any media-related job: use work experience to see what roles you enjoy, as well as using it as an opportunity to show what you can do.

Baxter's talk was just one of many that Journalism students listen to throughout the year, thanks to a series of interesting and unusual guest speakers from the industry who are willing to give their time and energy to future generations of journalists. 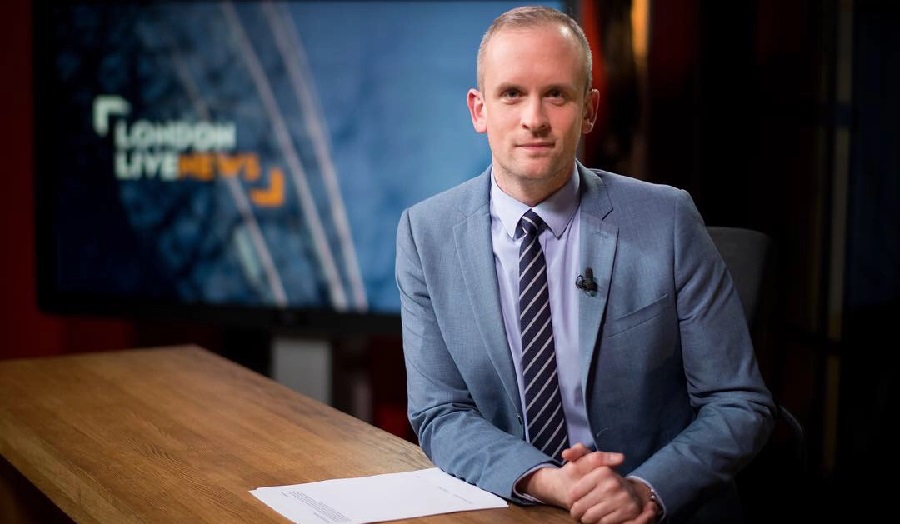