Course leader for the Community Development and Leadership BSc, Patrick Mulrenan comments on the effects the current heatwave is having on unhoused and temporarily housed people.

Like Covid, the current heatwave affects us all, but some groups are more affected than others. For those sleeping on the streets, it is particularly dangerous. Even in ‘normal times’ the average age of death of street homeless people is only 45 for men and 43 for women. A number of organisations have mobilised to ensure, for example, that sunscreens and water are provided to this group.

It is well documented that temporary accommodation is bad for your health. But why would the hot weather be more dangerous to this group of people? Partly this is income- a quarter of poorer households live in homes that are too hot, compared to one-in-twenty richer households. Related to this are the homes that homeless households are more likely to live in - flats and small homes are much more likely to overheat. It’s the same for homes in urban areas, where homelessness is highest. And families in temporary accommodation are more likely to be overcrowded.

Finally, it’s worth thinking about who ends up in homeless temporary accommodation. People don’t live there by choice - they have to pass a strict series of tests to make sure that they have no choice, that they are homeless and they are in ‘priority need’. In other words, they may well have dependent children, or they will have particular mental or physical health needs. Both children and those in poor health are particularly vulnerable to excessive heat.

Hopefully the excessively hot weather is only temporary. But the main thing about homeless temporary accommodation is that it is increasingly not ‘temporary’ at all. It will need concerted political effort to increase the amount of decent, affordable housing for our population. Sadly this was not addressed in any meaningful way in the recent debates between contestants for leadership of the Conservative Party. 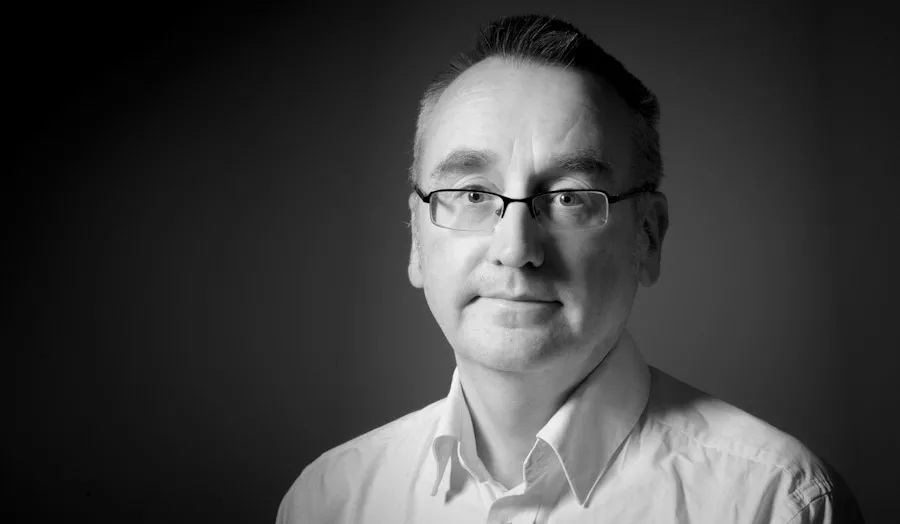