London Met lecturer's new book explores the conception and construction of 'stardom' as told through cinema.

The Stardom Film: Creating the Hollywood Fairy Tale, a new book by Senior Lecturer in Film and Television Studies Dr Karen McNally, has been published this week. The book is the first to explore a genre of films centred around the myth of Hollywood stardom, tracing the genre’s history from silent cinema to films of the 21st century.

Drawing on extensive archival research, the book considers the various tropes that define the genre, the impact of its association with other key genres (the melodrama, musical, film noir and horror), the films’ reflections on the blurred boundaries between myth, image and reality, and the genre’s construction of stardom around idealized white femininity.

Moving between fictional narratives, biopics and films that occupy a space in between, the book explores both early films that establish the genre’s alignment of stardom with a modern-day female myth of the West and more familiar films including A Star is Born (1937 and 1954), Sunset Boulevard (1950), What Ever Happened to Baby Jane? and Judy (2019).

"The lack of recognition of these films as a genre has always been surprising to me because stardom has been fundamental to Hollywood as an industry and as an idea since the early 20th century," comments Dr McNally.

"These films have been essential in the creation of the mythology of stardom and in articulating its importance. The book has been a fantastic opportunity for me to dig into the history of this genre, explore the various ways in which the films construct an ideal of stardom, and consider the persistence of the genre that speaks to the lure of stardom as well as broader American myths."

The Stardom Film: Creating the Hollywood Fairy Tale reflects upon a genre’s creation of the myth of stardom and the films’ significance as Hollywood shapes its own identity and claims a central place in America’s collective imagination.

The book is available from Wallflower at Columbia University Press. 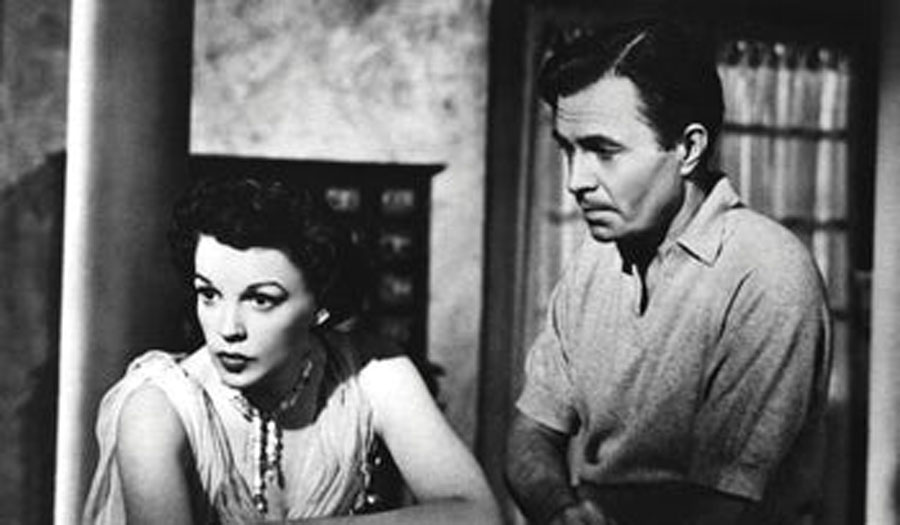