Students from BA (Hons) Film and Broadcast Production at The Cass have completed a short film called Happiness which offers a refreshing antidote to the infamous "January Blues".

Director Emily Wood and team Jake Christian and Elliott Johnston, all from the WE MAKE FILM production company/ studio on the course spent one day in London asking members of the public the question  "what makes you happy?" and recording their answers. The results, often amusing, sometimes surprising and even moving make for a beautiful and compelling three minute documentary. 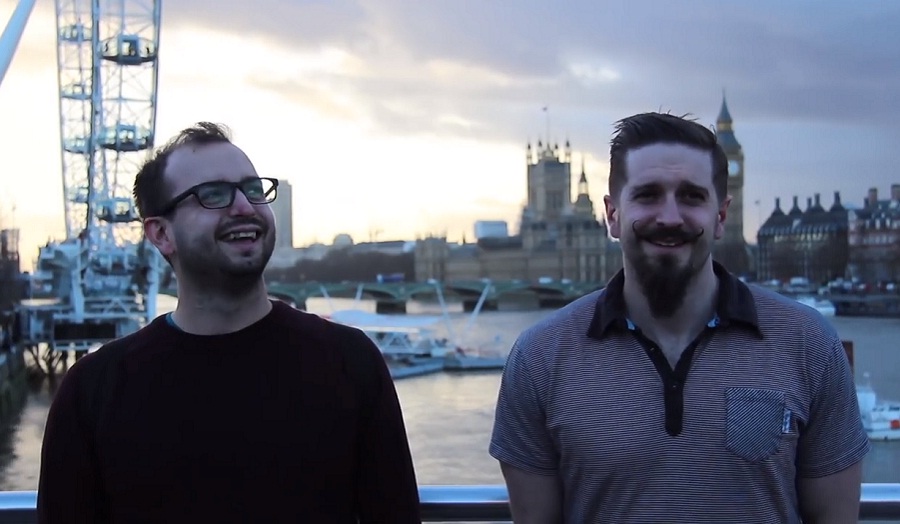