Professor Guy Standing, founder and co-President of the Basic Income Earth Network (BIEN), is due to make a public lecture at London Metropolitan University on Thursday 22 January.

Based at the School of Oriental and African Studies, Professor Standing has written widely on the economics of the labour market and social protection.

The lecture is the latest in the Forward Thinkers lecture series, which has so far included left-wing political commentator Owen Jones and academic Professor David Gillborn.

Professor Standing is best known as the author of The Precariat: The New Dangerous Class which identifies a new class of people living in unstable conditions around the world that are vulnerable to extreme political parties and outlines an ‘inspiring vision of a good society’. He has recently revisited this text in a follow-up book, A Precariat Charter: From Denizens to Citizens.

Professor Standing previously worked at the International Labour Organization (ILO), latterly as director of the ILO's Socio-Economic Security Programme responsible for a major report on socio-economic security worldwide and for creation of the Decent Work Index.

In 1986, he co-founded BIEN, a network of academics and activists interested in the idea of a universal basic income.

The free event is open to students, staff and the general public will take place 1 - 2pm Thursday 22 January 2015 on the University’s Holloway campus.

To register for a place at the event and further details go to the Faculty of Social Sciences and Humanities Eventbrite page. 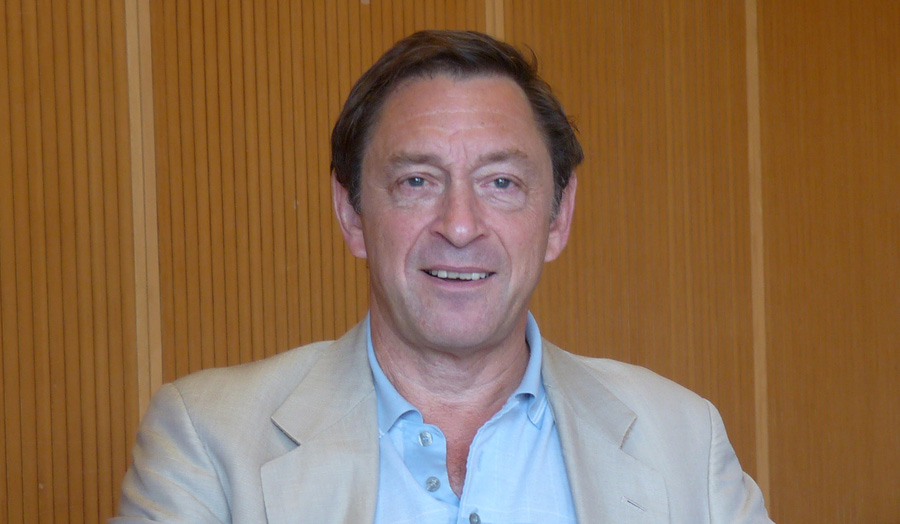