Gangs of Russia: from the Streets to the Corridors of Power has won the Alec Nove Prize, it was announced today.

London Metropolitan University is delighted to announce that Gangs of Russia: From the Streets to the Corridors of Power by Dr Svetlana Stephenson has won the 2017 Alec Nove Prize in Russian, Soviet, and Post-Soviet Studies.

The prize, which is awarded annually by the British Association for Slavonic and East European Studies (BASEES), is for “scholarly work of high quality in Russian, Soviet and post-Soviet studies” and is internationally recognised as one of the most prestigious academic awards in the field. In making their award, the judges said they were “impressed with the book's insight, imagination, and the meticulous research.”

The prize will be awarded formally at the BASEES annual conference in Cambridge at the beginning of April.

In her book, Dr Stephenson, currently a Reader in Sociology in the School of Social Sciences, describes the history of Russian street gangs, their growth in the 1990s, and how they have maintained a stronghold of power in many parts of Russia. She explains that while some gang members have died in gang-related violence or have become incarcerated within the Russian custodial system, a few have made surprising reformed livelihoods away from the streets and made successful careers in business and politics. Whilst gangs still remain an integral part of Russian society, the book describes how the relationships and connections that bring the worlds of gangs and mainstream society together through illegal business transactions continue to operate and develop.

The book has received many glowing reviews and was selected as "book of the week" by Times Higher Education in January 2016. The Times Literary Supplement described it as “a landmark study”, and the British Journal of Criminology as “one of those rare scholarly books that is hard to put down”.

Dr Stephenson said: "I am delighted and honoured to be chosen as the recipient of this year’s Alec Nove Prize.

“I have been a member of BASEES for many years and researching and writing the book was a major endeavour over much of that time. To receive this recognition from my peers is very exciting and it is great to have my research acknowledged. I would like to thank the judges for their kind words and my colleagues in the School of Social Sciences for their support and encouragement.

“As university teachers, research is at the core of who we are and what we do. I use both the contents and the methods of my research in my undergraduate and postgraduate teaching and hope that this will also help students to benefit in their own studies and careers.”

Gangs of Russia: From the Streets to the Corridors of Power is published by Cornell University Press.
Svetlana will officially receive her award on 1 April at the BASEES’ annual conference dinner held at Fitzwilliam College, Cambridge. 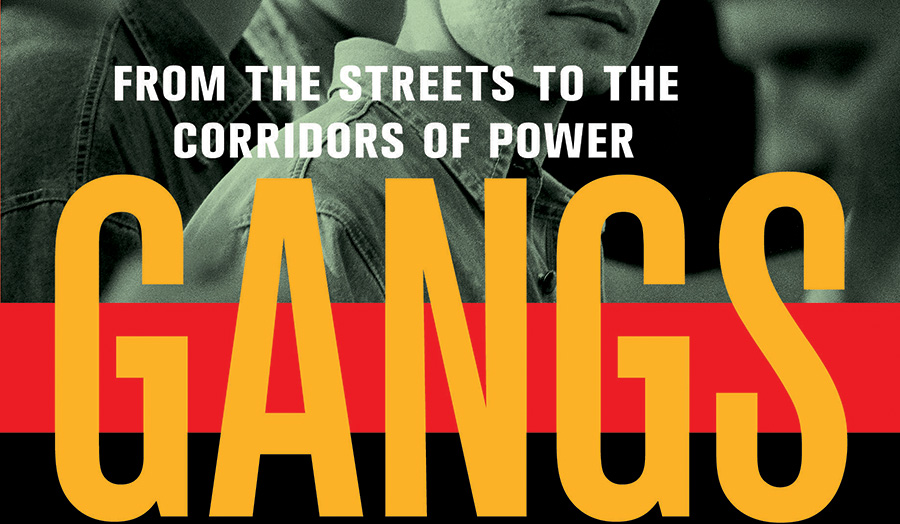