The government has just announced the extension of the Right to Buy to housing association tenants. Ministers say that the 1.9 million council homes sold under the scheme since 1980 demonstrate the popularity of the policy. But the proposal is flawed for five reasons:

So why does the government plan to spend billions of pounds reducing the stock of affordable homes. Many believe that this is due to a final number- 40 percent of Boris Johnson’s own party recently voted against him in a no-confidence vote. 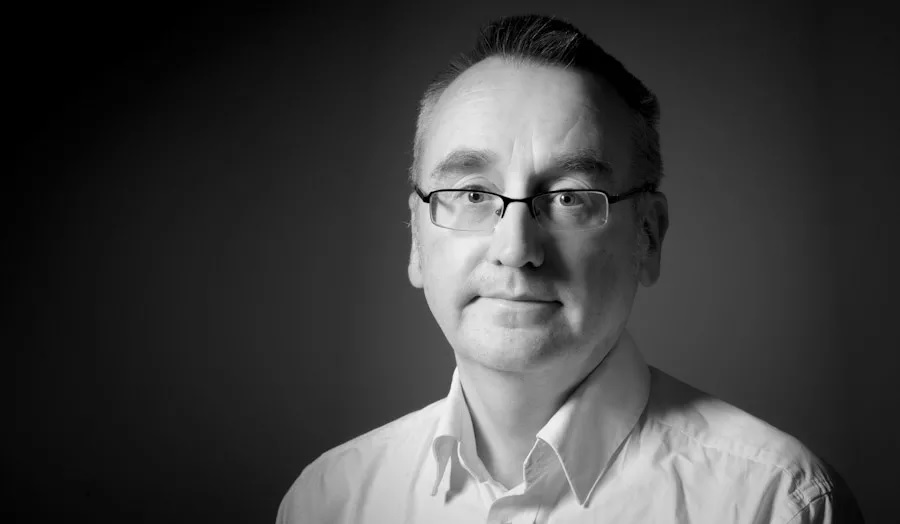