An online festival showcasing outstanding film and media work from students of the School of Computing and Digital Media.

Final Cuts 2021 is an online festival of outstanding documentaries, short films and animation by students at the School of Computing and Digital Media (SCDM) taking place from 22 to 24 June. The three screening events will include thought-provoking Q&As with the filmmakers, plus special guests.

This year’s event will begin with a curated selection of work from a variety of courses and levels from the SCDM on the first day, followed by work from graduating students on the Film and Television Production BA on the second and final day.

The festival has been organised by both students and staff, with the students acting as this year’s presenters. Students Ekaterina Kozlova, Elliott Banks and Angelica Jacobs-Grant, who will have their final year films shown at the festival, are all collectively working on the publicity of the three-day event. Ekaterina is designing the brochure; Elliott is editing the festival trailer and Angelica is organising the social media.

Angelica said: "It has been great being a part of the organising side of the festival this year, I was more on the audience-side last year, so being behind the scenes felt great! It was wonderful seeing things come together.

"My film is called You Belong To Me. It’s about an outrageous woman named Peggy who has kidnapped a wealthy man just for her own enjoyment and a dorky private investigator named Diane hired to track him down. I found the process of making my film incredibly enjoyable. I had an extraordinarily excellent cast and crew supporting the process with me along the way. There were so many lovely moments while making this film that I shall treasure forever."

Ekaterina said: “My film, The Dance of Life, was highly inspired by the lockdowns. I live on my own and while in total isolation I had time to reevaluate my goals, priorities, my life in general, which is reflected in my film.

“Since mass gatherings were forbidden throughout the last year, I thought it best to express my thoughts through animation.  I have created several short cartoons, and the plots focus on the essential parts of living, such as love, death, work and education.”

Suzanne Cohen, Lecturer in Film at London Met is the festival coordinator, and Spencer Samuel, Audio-Visual Technical Demonstrator for SCDM, will be coordinating and mixing the broadcasts for all three nights.

One of the highlights of the Media show is the historical parody Chickens, Romans, Countrymen! directed and starring Creative, Digital and Professional Writing MA  student and budding comedy writer Mathew Prestage.

Book your ticket for the festival today. 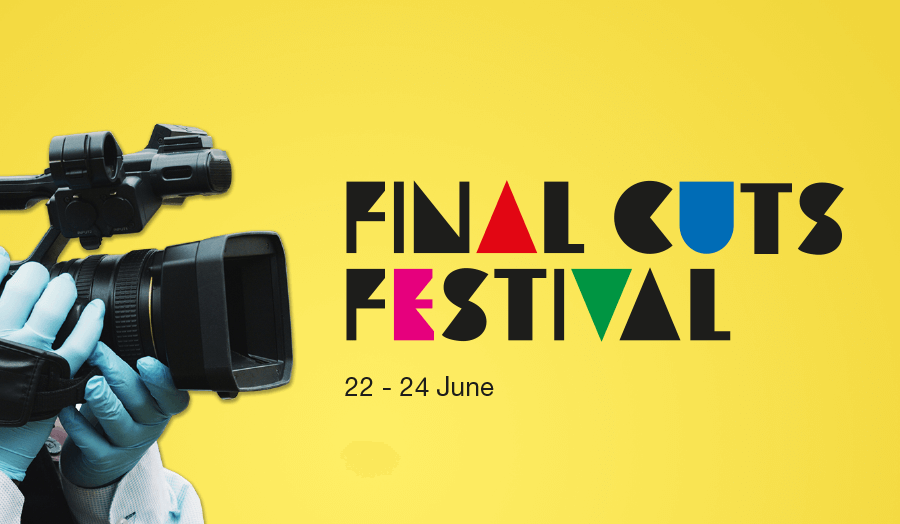 Keep up to date with the festival via social media by following the dedicated Twitter and Instagram accounts.