Film Studies Graduate tours with renowned Critic News from the School of Art, Architecture and Design

Iranian graduate of London Metropolitan University’s MA Film Studies, and prolific jazz blogger Ehsan Khoshbakht, is currently touring the UK with renowned filmmaker and critic Mark Cousins promoting the ‘Cinema of Childhood’ film season. Ehsan worked as designer and programme notes author for the season, as well as conducting design work for Cousins’ new release, A Story of Children and Film (2014), and has additionally been accompanying filmmaker Mohammad Ali Talebi around the UK as the acclaimed director’s films are screened as part of the season.

Since graduating in 2012, Ehsan has been making a name as a film producer, director and critic, with a particular expertise in Iranian cinema. He recently co-produced and worked as script advisor on the documentary Life May Be (Mark Cousins, Mania Akbari, 2014) alongside renowned film producer Don Boyd. Life May Be has been selected for official competition in 2014 at both the Edinburgh International Film Festival, where the film will premiere, and the Czech Republic’s Karlovy Vary International Film Festival.

The documentary A Journey Through Iranian Cinema, directed by Ehsan, in which Mark Cousins explores the impact of Iranian cinema on his work as a filmmaker, will be playing at the Open City Docs Fest in London in June, and has been screened at a number of film festivals, United States universities and at SOAS.

Ehsan’s expertise in Iranian cinema was called upon recently in Switzerland where he took part in a panel discussion and was interviewed by the country’s highest circulation newspaper Tages-Anzeiger. He has also been featured internationally in publications including the Wall Street Journal, CBC (Canada) and BBC Persian.

To follow for Ehsan is a book on the western genre, An Introduction to Westerns, publishing with Rozaneh Kar in 2014. 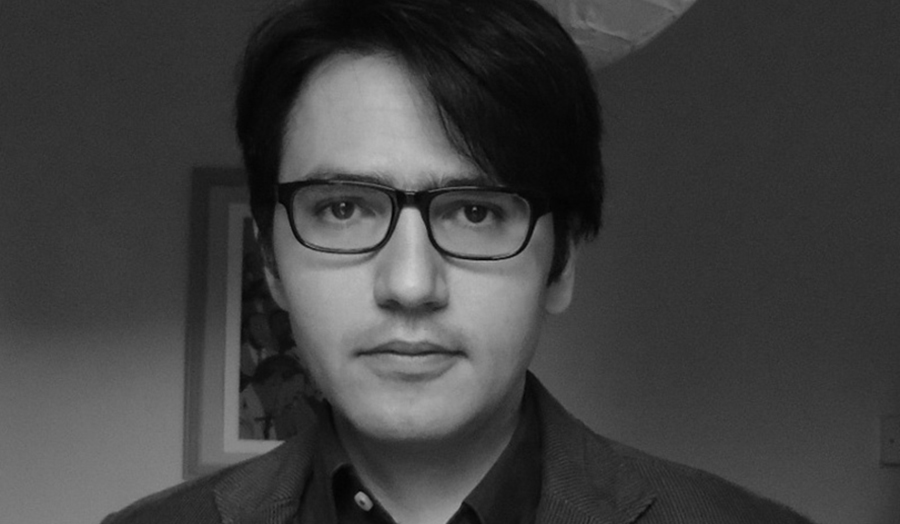