The Royal Television Society (RTS) released today all of the films that have been nominated for the Student Television Awards, in the London region. Director and writer Rachel Kaden, a Film and Broadcast Production BA graduate, submitted two short films and both have made the list, in two different categories.

The first short film, Waiting for Tomorrow, made the final list of nominations for the Factual category. The film revolves around three rape survivors, taking the viewer through the journey of a sexual assault - from the attack itself, to the court case, and then to the survivor living with trauma.

The rest of the filmmaking crew, like Rachel, are also London Met alumni, who all graduated in summer 2018. The crew for Waiting for Tomorrow were:

Journey is the second short film nominated which was submitted into the Drama category. It follows the struggles of a single father as he tries to find his faith again after the tragic murder of his 11 year old autistic son. Rachel used Kickstarter to gain funding for the film, where she surpassed her goal of £5000.

The crew for Journey was again made up of alumni:

“I am over the moon that both films have been nominated for an RTS award.  Both crews worked extremely hard on the projects and were passionate about highlighting such sensitive subjects to raise awareness.

“We were shown tremendous support by our tutors Enrico Tessarin and Spencer Samuel. They encouraged us to aim high and it really paid off. Both crews were interlinked on the projects and I’m so very grateful to them all!”

Rachel and the rest of the filmmaking crew will find out if they won at the awards ceremony is being held at the Channel 4 building on Wednesday 6 February 2019. 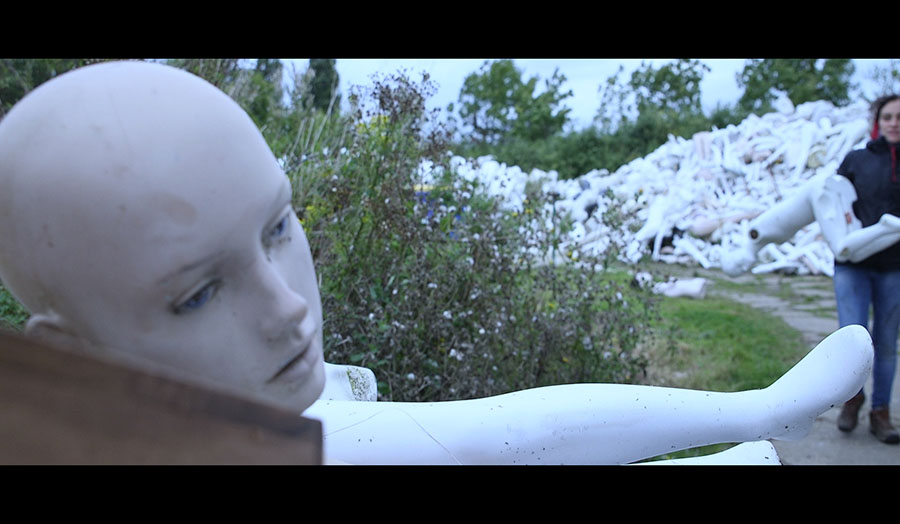