Film and Television Studies lecturer was invited by the British Film Institute to speak at its largest-ever celebration of the film musicals.

From October to January, the British Film Institute (BFI), the UK’s leading film organisation, is conducting its most extensive exploration of the film musical in a season entitled Musicals! The Greatest Show on Screen.

As a specialist in both musicals and stardom, Dr Karen McNally, Senior Lecturer in Film and Television Studies, has been taking part in special events as an invited speaker on a panel discussing What is a film musical?, as well as a Study Day on Hollywood Musical Stars during the golden age of Hollywood.

Dr McNally commented: “It’s been a joy to share my research with such a broad and interested audience as part of the BFI’s events. The enthusiasm for this ground-breaking musicals season has been remarkable and, alongside the increasing number of musical films being made, illustrates the renewed appeal of the genre and continuously opens up areas for new research.”

Dr McNally discussed, among other themes, that of the musical's crossover with other Hollywood genres. Drawing on research for her forthcoming book The Stardom Film: Hollywood and the Star Myth, she explained how ‘the first musical version of A Star is Born was envisaged and promoted as more a drama than a musical’ and discussed the ways in which ‘the colour specialist employed for the film used colour to emphasize the dramatic aspects of character and narrative’.

During the Study Day, she also talked about the impact of African-American song and dance duo the Nicholas Brothers in disturbing the cultural whiteness of the Hollywood musical.

Like most black musical performers of the classical era, the brothers were defined as a ‘speciality act’ or ‘featured performers’, often limited to appearing on-screen during their musical numbers. However, the Nicholas Brothers’ spectacular style of performance, made up of skilful routines and a sophisticated screen image, meant their numbers had an impact far beyond the limitations imposed on them by the studios. 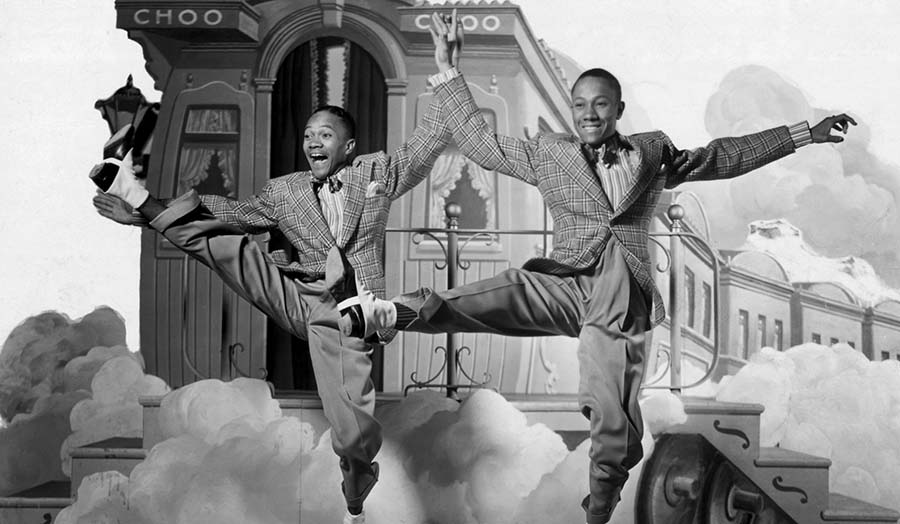