Ben Cain, who teaches fine art at The Cass is showing work at a solo exhibition at Tenderpixel Gallery.

Ben's practice unfolds across many levels, including sculptures, installations, videos, performances, language based works, publications, interactions and interventions. His multi-faceted approach, which is often brought together in installations, captures the viewer through an encounter with space and objects, their material, size, colour and pattern, and eventually hypnotic repetition. The work also points at the memory or trace of an object and a first hand, tactile experience of handling it. Highlighting the spectator's role in the development of subject and object, oscillating in between the physical and the imagined, and enquiring into the connections between seeing and doing, Ben's work opens up a space in between these dualities. Rather than locating himself only within one side of these terms, Cain chooses to claim the ‘and’ that rests in-between. This is comprised not of oppositions, but a philosophy of relations.

Taking the approach of thinking through making, and bringing something to life, Ben’s work often refers to tools, the use of tools and the act of making. Foregrounding processes of production through objects that allude to their own fabrication and manufacturing, he unpicks how activity, work, production and reflection are deeply intertwined.

In his solo exhibition Ben presents a new body of work, building on his previous research into enacting the potential use of material objects, both in a physical and an interpretative sense.

The exhibition has had positive reviews in publications including CURA magazine. 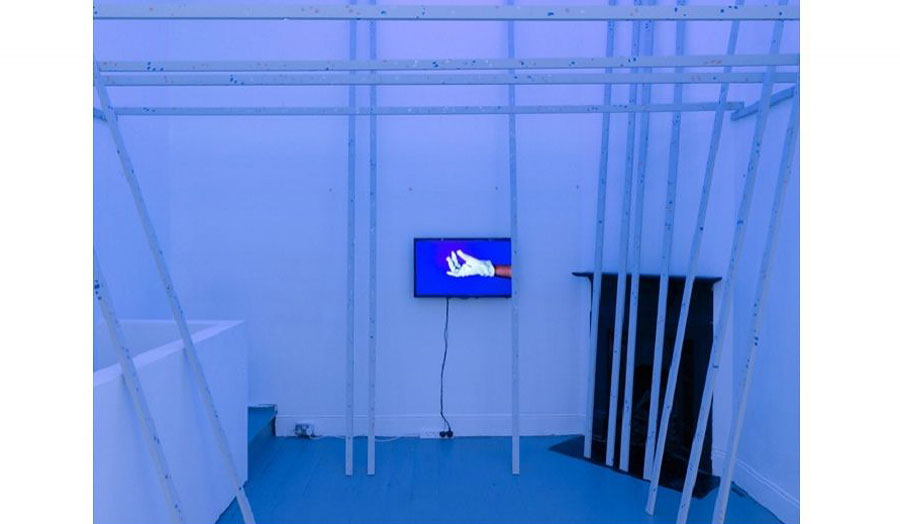 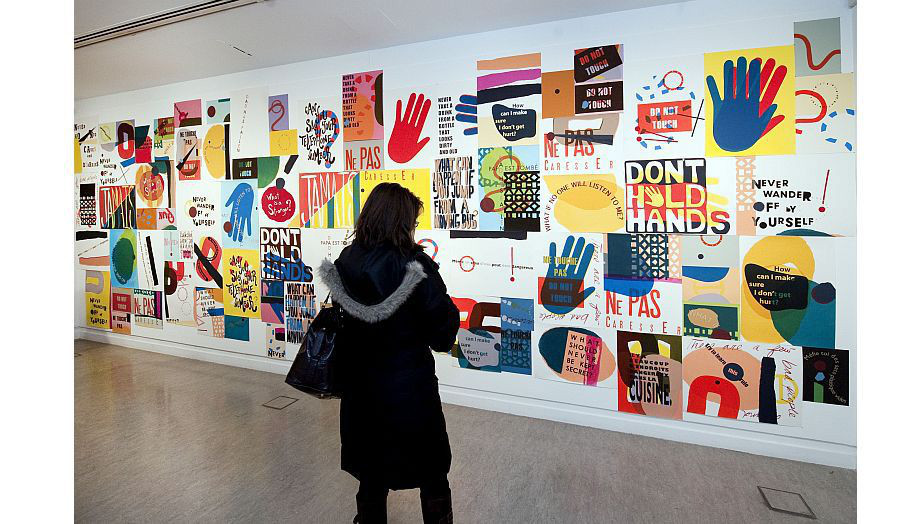 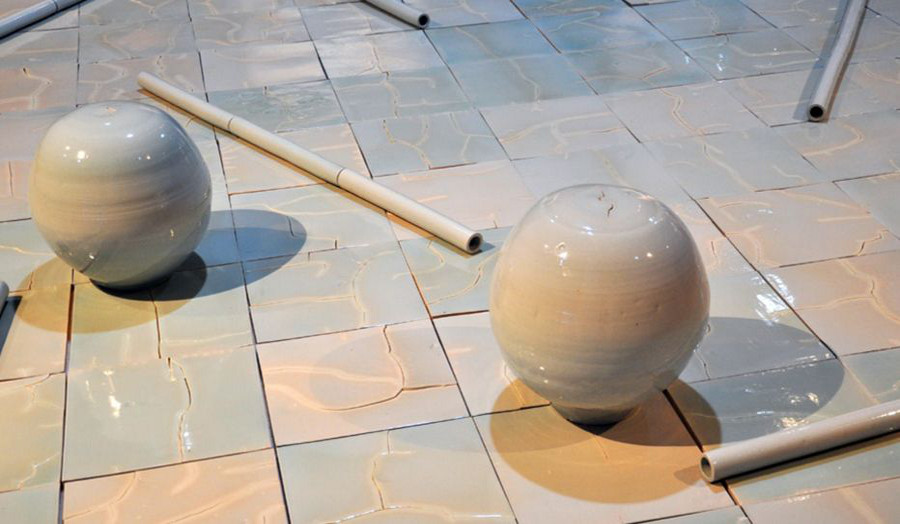