Exploring the links between extremism and violence against women News

London Met's Child and Woman Abuse Studies Unit is undertaking research on religious and racial supremacist movements and how they connect to violence against women and girls.

The Child and Woman Abuse Studies Unit (CWASU) in London Met’s School of Social Sciences are developing work on religious and racial supremacist movements, such as fundamentalism, the Far Right and Alt Right, and the connections these share with violence against women and girls (VAWG). This includes a report on a roundtable discussion with VAWG sector groups and a literature review.

The round table report presents findings from discussions with stakeholders from the violence against women and girls sector on how extremism and radicalisation featured in their work, and their responses on what the role of the VAWG sector could or should be in challenging racial and religious supremacism.

The literature review provides a focus on religious supremacism and fundamentalism on the one hand, and racial or white supremacism, on the other. It explores what we know about the links between these formations and VAWG through five crosscutting themes: purity and imperialism; intimate partner and family violence; sexual violence; anti-feminism; and masculinity.

One aspect of the emerging thinking across this work is the striking similarities and differences across supremacist formations, specifically:

This work has identified key elements of a future programme of work at CWASU, and Dr Sukhwant Dhaliwal said:

"Religious and racial supremacist movements have been expanding their reach for some time now. There are regular media reports on terrorist histories of violence against women but there has been little systematic academic work in this area and almost nothing that compares these two streams of supremacist violence or engages the VAWG sector.

"Through the Roundtable and the Literature Review, we are beginning to address this important gap in academic knowledge of gender and terrorism." 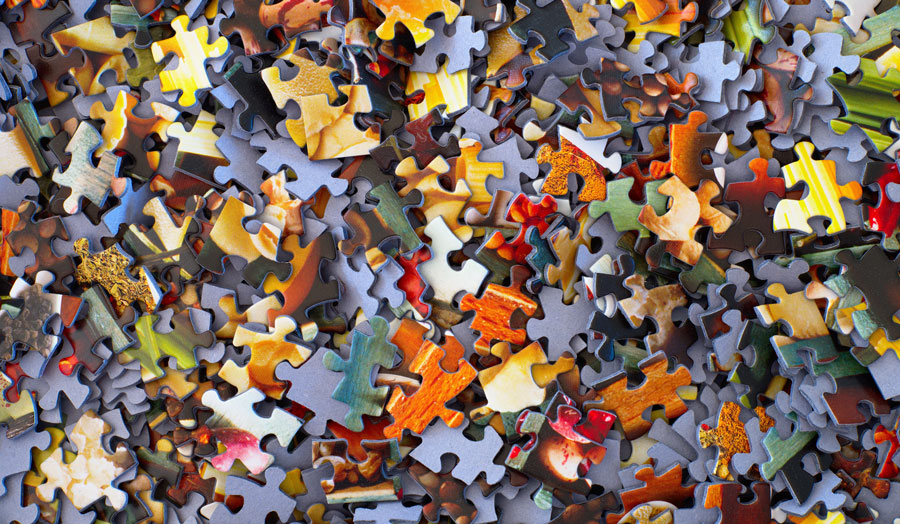