Estates of Utopia: Postwar Social Housing in London News from the School of Art, Architecture and Design

Mike Chopra-Gant has been awarded an Associateship of the Royal Photographic Society for his work on public housing.

Mike Chopra-Gant, reader in Media, Culture and Communications, and convenor of the undergraduate Documentary Photography and Photojournalism module, has been awarded Associateship of the Royal Photographic Society (RPS) for a panel of fifteen prints from his photographic project, Estates of Utopia.

Mike's project examines the utopian spirit that underpinned the development of postwar social housing in London and implicitly critiques the more recent ideological imperative of successive governments to effectively abandon public in favour of private housing.

The award of an Associateship of the RPS recognises attainment of the highest photographic standards, allied to an ability to conceive and execute coherent, photographic projects. Mike's Associateship is in the Conceptual and Contemporary category, which particularly recognises photography of social relevance.

Some of Mike's photographic work will be on display at City Hall throughout July, as part of the Bleeding London exhibition, to which Mike has been a major contributor. Images from Mike's Estates of Utopia project will also feature in an anthology of urban photography to be published later this year. 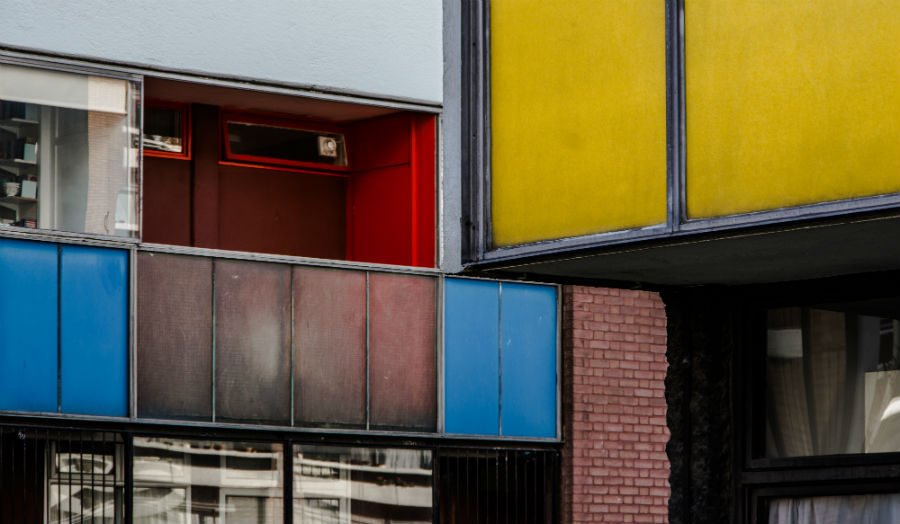