Drone Alone News from the School of Art, Architecture and Design

Alexander Wendt, who teaches Music Technology at The Cass  is screening his film Lit at the Drone Cinema Film Festival in Leiden the Netherlands this week.
The event will consist of diverse range of presentations, screen based and live performances, but will also include talks and allow for networking.

Lit is a composition of real time video and light for deceleration by Alexander Wendt. It is a black and white video with a chance soundtrack by Robert Curgenven and is 30 minutes long.

Lit started from observations over a few years, out of a series of photographs capturing ephemera. Now the video investigates sustained impressions, suspended forms and shapes created by sunlight illuminating – part revealing, part disguising – the space the artist inhabited at the time.

Apart from lecturing at The Cass, Wendt has been creating narrative and non-narrative video as integral part of performance, installation, or for means of experimentation and research.  Lit was designed as a silent vehicle for the investigation of images and contributed non-sync sounds by Robert Curgenven and is Alexander Wendt's first long short.

You can read more about Lit and Alexander Wendt on his profile page. 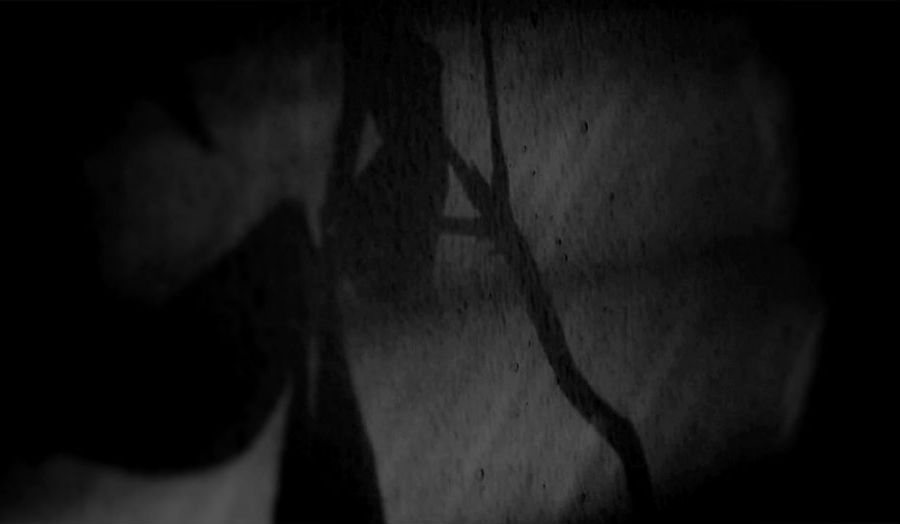