An internationally experienced strategist, Shefaly has served on London Met's Board for just under five years.

Dr Shefaly Yogendra has been appointed as Interim Chair of London Metropolitan University’s Board of Governors. She will take over from Mark Anderson when he steps down on 27 May after six years in the role.

An internationally experienced strategist with a track record of building organisations, brands and culturally diverse teams, Shefaly has also served as a Non-Executive Director and trustee for organisations in the financial and charitable sectors. Shefaly has a PhD in Political Decision Making from the Judge Business School, University of Cambridge.

Since joining London Met’s Board of Governors in August 2017, Shefaly has served as Vice-Chair of the Board of Governors, Chair of the Audit and Risk Committee, and Chair of the Governance Committee. Shefaly steps into the role after the previously announced Chair Designate was, unfortunately, unable to continue as a member of the University's Governing Body due to unexpected work conflicts.

Speaking of her appointment, Shefaly said: “I am delighted to be asked to take over as Interim Chair of the Board of Governors. I have seen so much positive growth during nearly five years working with London Met, and I look forward to leading the Board over the next few months while we look for a permanent Chair.”

The London Met Board has started the recruitment process to appoint a new permanent Chair and will make a further announcement once a decision has been made. 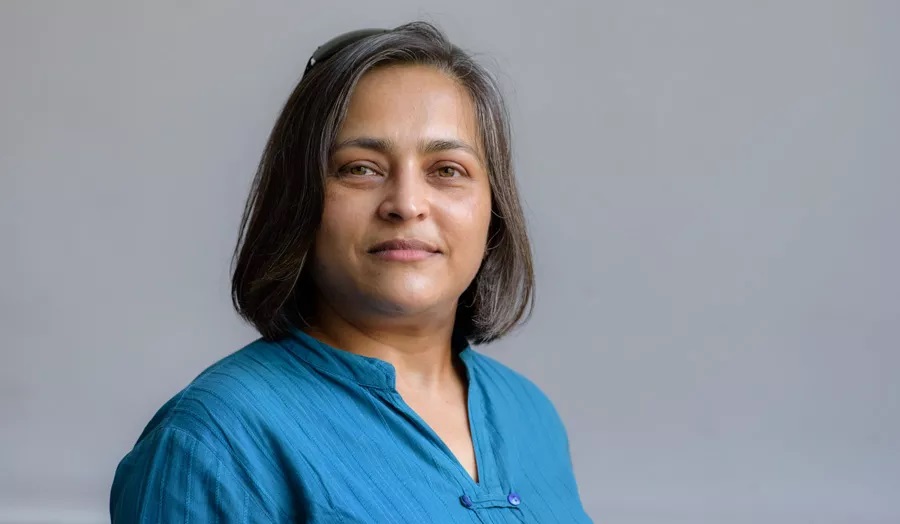