Dara Screening + Q&A News from the School of Art, Architecture and Design

Cass Film in collaboration with The National Theatre, Ajoka Theatre Lahore, The Samosa Media Project and The London Bengali Film Festival are proud to present a film screening of Dara, following the successful run of the play at the National Theatre in 2015.

Dara is the portrayal of the seventeenth century Moghul royals, the Shah Jahan family and addresses historic debates around religious freedom and practice. Over 36 performances in 2015 Dara was seen by more than 30,000 people at the National Theatre in London. It created public disscusion on the issues of culture, history and religious tolerance. In response to the hugely positive press and audience reception, the National Theatre made a film of the full live performance, for cultural, educational and arts festival screenings.

The screening will be followed by a Q&A with Anwar Akhtar, (The Samosa Media Project and production consultant on Dara), Munsur Ali (Founder, The London Bengali Film Festival) and Charlotte Worthington (Head of Cass Film). Dara is showing as part of the education strand of the first UK Bengali Film Festival, which The Cass, London Metropolitan University are supporting.

This screening at London Metropolitan University is organised with the kind permission of the cast and creative team from the National Theatre UK, and Ajoka Theatre Lahore. 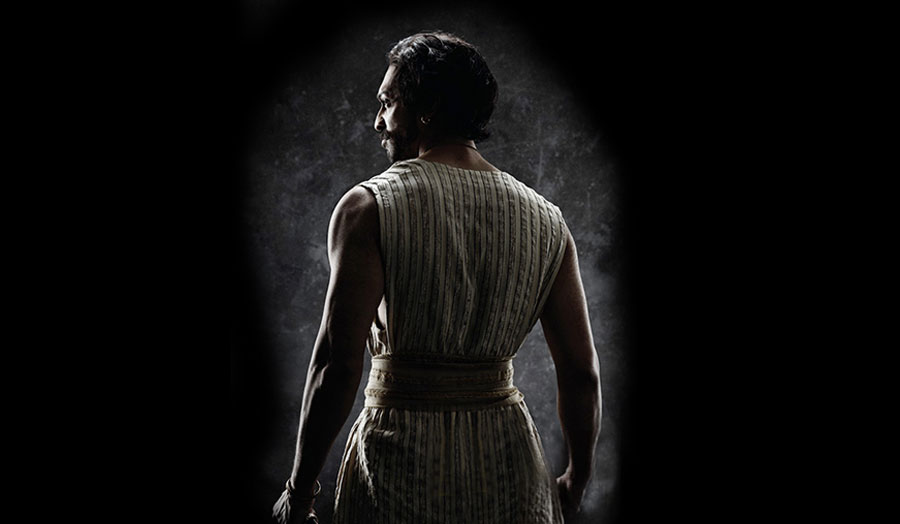